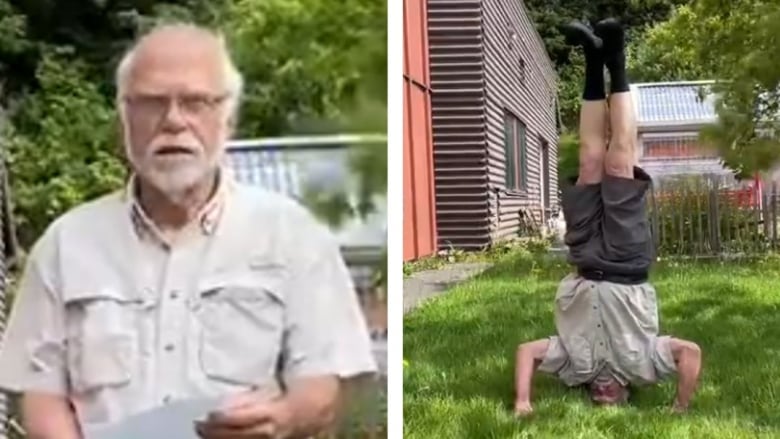 An 82-year-old British Columbia man who has been doing gymnastics since he was 15 years old earned a Guinness World Record as the oldest man to perform a headstand.

Bruce Ives of Daajing Giids said he started a tradition of doing a headstand every year to celebrate his birthday about 20 years ago.

In my 60s, when my grandchildren were around in my lawn in the summertime, I just gave it a shot to get them involved in gymnastics as well,” Ives told CBC News. “It just grew from there — it became a custom on my birthdays, June 25, to have a grand group of grandchildren in the front yard trying to do headstands.”

Ives attempted a bonus headstand on Aug. 7 to attempt to earn the Guinness World Record for oldest person to perform a headstand (male). Ives’ attempt was successful, and he has now been awarded the record at the age of 82 years and 43 days.

What does it mean to dream about caged lions? 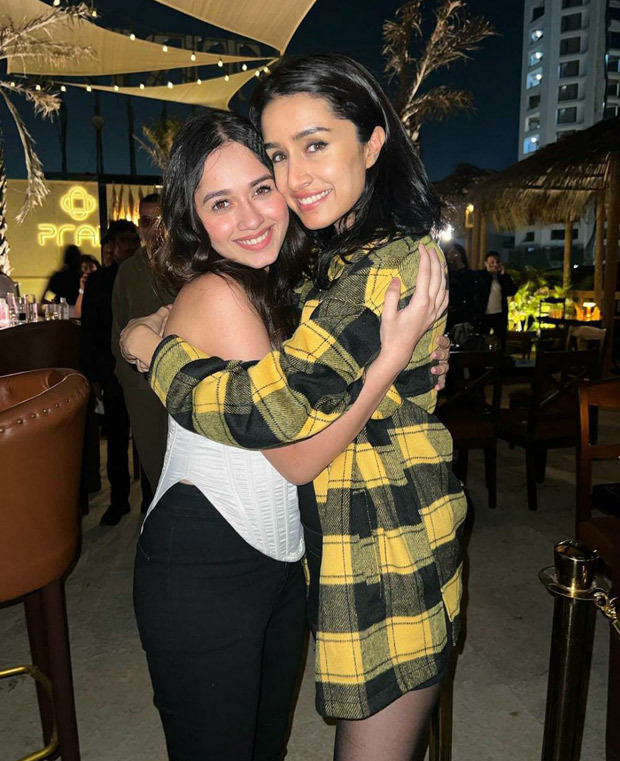