Chihuahua reunited with owner 10 years after being stolen in London 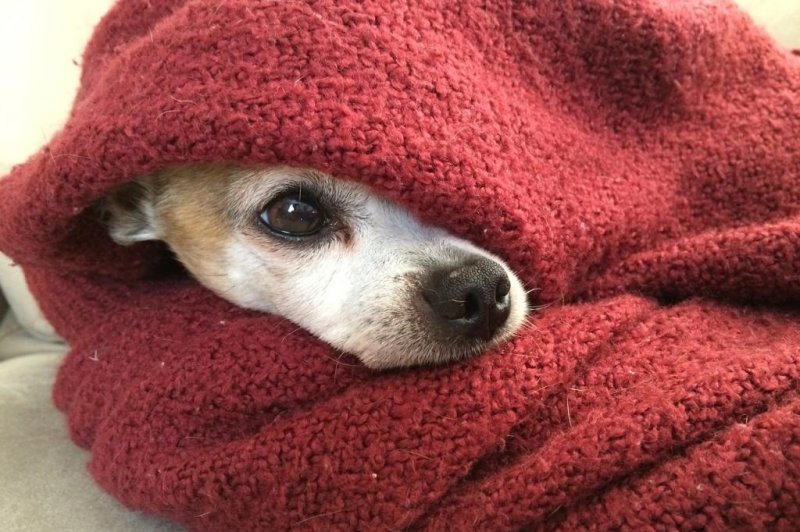 A British woman was reunited with her beloved chihuahua when the dog turned up at a playground 10 years after being stolen during a walk.

Tae Bennett, 22, said she was only 12 years old when she was walking her chihuahua, Ollie, at a park near her family’s London home and thieves cut through the leash and fled with the dog.

Bennett said she was shocked when she received a call reporting Ollie had been found late last week wandering at a playground about 20 miles away from where he was stolen.

“When I was told he’d been found alive I just burst into tears,” Bennett told MyLondon. “It was incredible and I never thought this would happen. Ollie was found in a park by some children, I’ve no clue where he came from.”

Bennett said Ollie, who was 2 years old when he was stolen, appears to be in good health.

“My family had a call from a Hounslow Council Animal Welfare Officer, letting us know that a stray had been found near Hounslow Heath. And due to his distinct, yet gray markings and microchip he was identified as Ollie,” Bennett said. 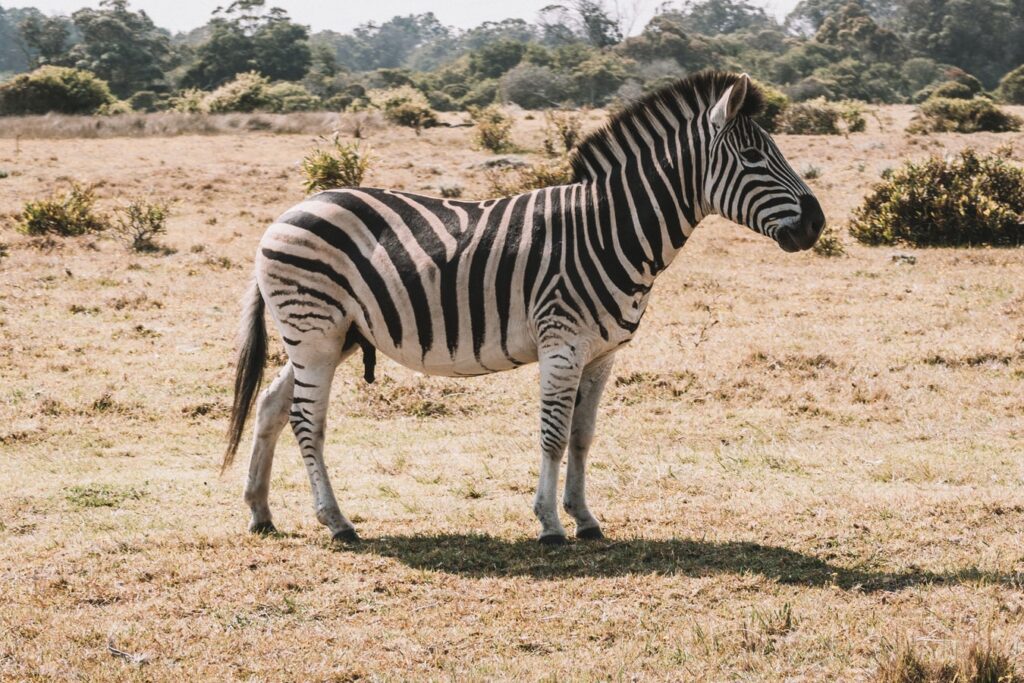