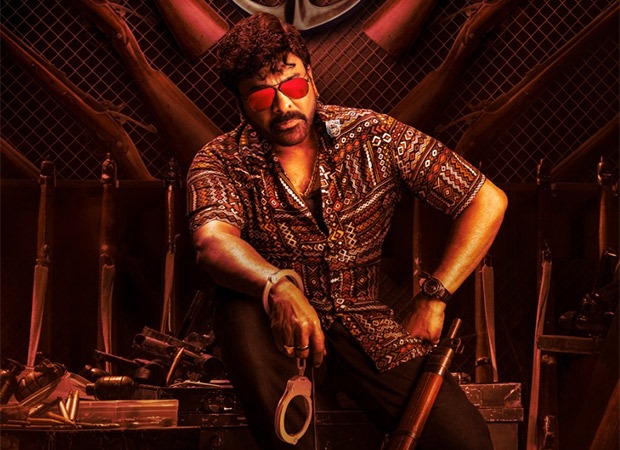 The first big release of 2023 is Waltair Veerayya, starring two big superstars, Chiranjeevi and Ravi Teja. The massy action-drama is written and directed by Bobby Kolli, with Shruti Haasan and Catherine Tresa as the leading ladies. Now the recent update on it is that the film, along with releasing in Telugu, will also release in Hindi on the same day, that is, January 13.

Produced by Naveen Yerneni, Y Ravi Shankar and co-produced by G K Mohan, under the banner, Mythri Movie Makers, the film opens on January 13. The Telugu original and the dubbed Hindi version will be arriving on the same day, with the same title. The film will be released by Grandmaster and B4U in Hindi. Happy about the update, Yerneni said, “January 13 is the eve of Sankranti and we are certain that like the kites that you see flying in the sky during this festival, our film too will fly high. Chiranjeevi garu ruled the box-office with his last film, Godfather, which did stupendous business. The response to this teaser and the songs has been overwhelming.”Vikas Sahni from Grandmaster said, “Waltair Veerayya is the first big release of 2023 and we couldn’t be happier to bring the Hindi version day and date on Sankranti. The film has two much loved superstars and all the masala movie going audience would want to start the year with.”

The distribution company Shloka Entertainments, which released Sarkaru Vaari Paata, Ante Sundaraniki, Bimbisara in the USA , has acquired the theatrical rights of this Chiranjeevi flilm in the USA & Canada Theatrical Rights. While company has bagged the USA & Canada rights of the its Telugu release, it is yet to be seen if the Hindi dubbed version rights will also be releasing in these countries.

Starring Chiranjeevi in the grey shaded role of a smuggler, Waltair Veerayya will Ravi Teja as a police officer and Shruti Haasan as the former’s love interest. With Music composed by Rockstar DSP / Devi Sri Prasad and directed by KS Ravindra (Bobby), the film will be releasing during Makar Sankranti, and will be clashing with Nandamuri Balakrishna’s Veer Simha Reddy and Vijay, Rashmika Mandanna starrer Varisu aka Varasudu. 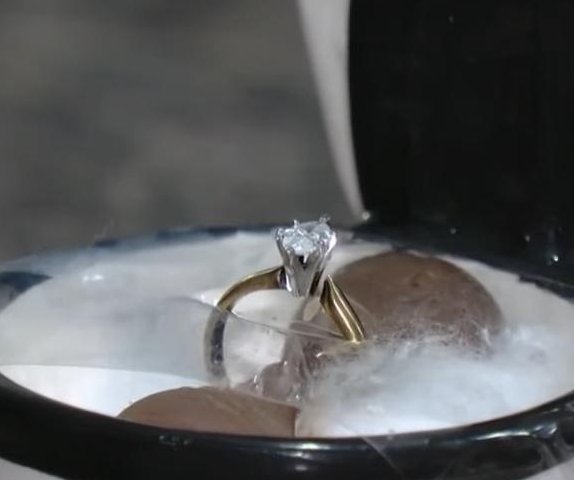 Salman Khan’s Crazy Female Fan Gets His Tattoo On Her Chest, 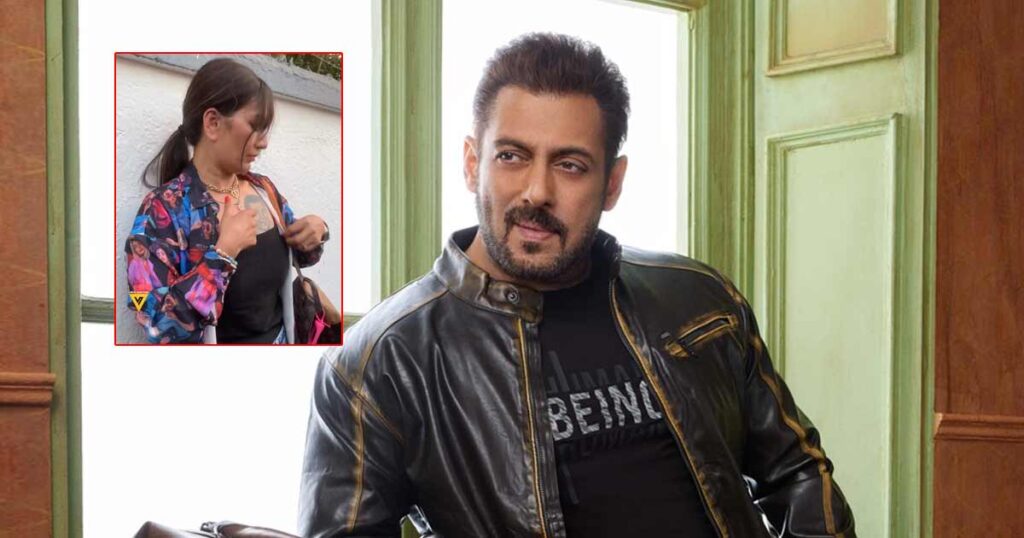