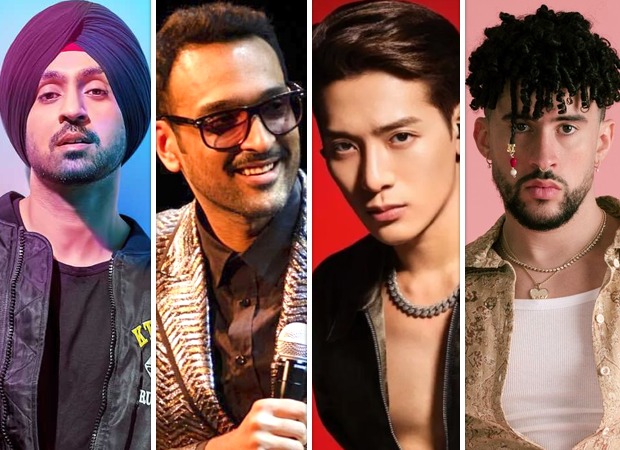 Coachella announced its line-up for the 2023 festival and it is the first time in history that the headliners aren’t white musicians. The upcoming mega-festival will be headlined by Puerto Rican musician Bad Bunny, K-pop sensations BLACKPINK and musician Frank Ocean. Amongst the line-up includes Indian sensation Diljit Dosanjh who is set to make his debut at Coachella.

Two of these headliners will be making history – Bad Bunny and BLACKPINK become the first Latin and Korean acts respectively to ever headline Coachella. With this, Diljit Dosanjh makes history as an Indian artist to perform at the festival. The festival will commence from April 14 to 16 and April 21 to 23 in California’s Palm Desert. 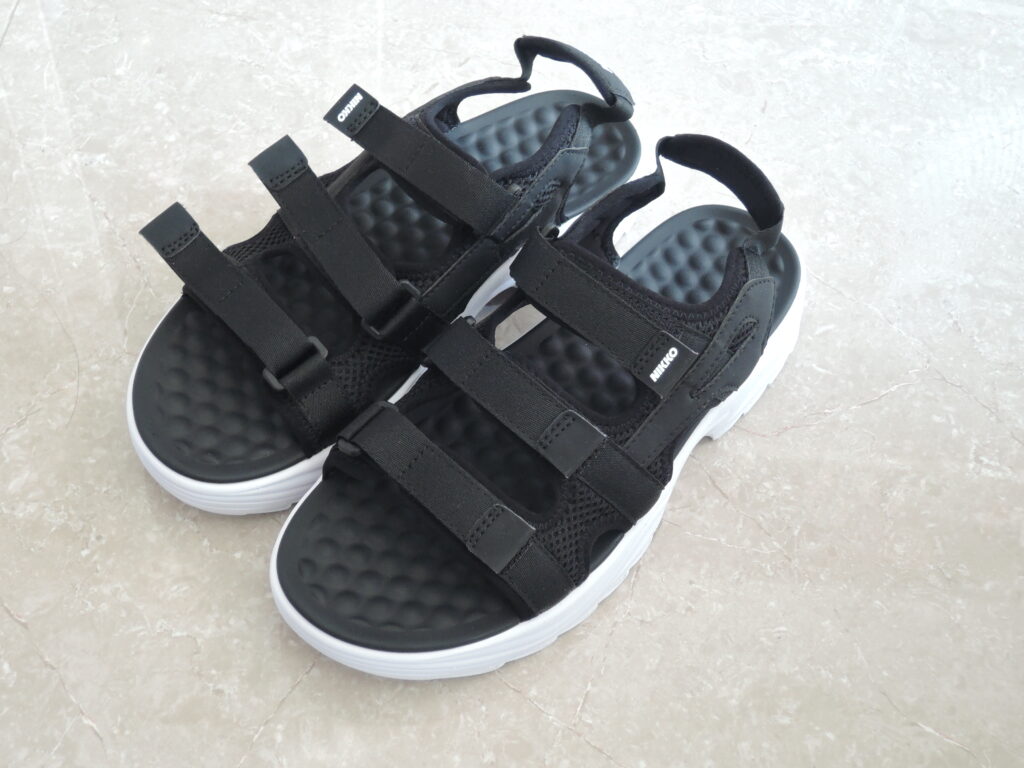