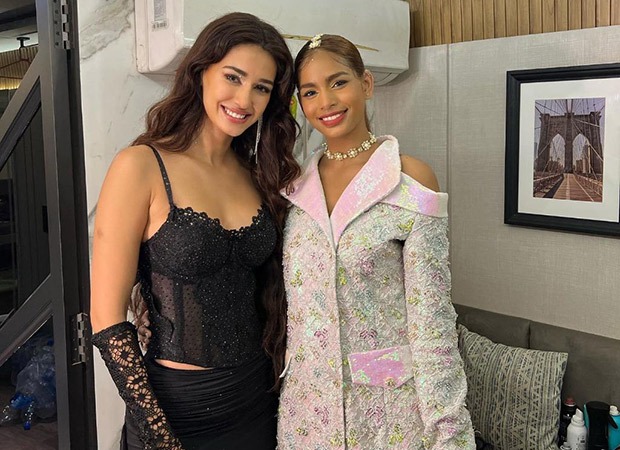 Disha Patani, who has been shooting for her upcoming Bollywood films, recently bumped into K pop star Sriya Lenka, who joined the popular band Blackswan earlier this year. The two girls were not only thrilled to meet each other but also shared about it on social media. Disha, who recently completed her South film with Suriya, met Sriya in Odisha where her Korean band is all set to perform.

Fans of the band Blackswan will be aware that their team is all for a concert in Odisha. Interestingly, it is also the hometown of their member Sriya Lenka. The latter posted a series of photos with Disha Patani and spoke about being the actress’ fangirl in the caption which also included a lovely note for Disha. She said, “Look who is here… One of my favorite actress @dishapatani. You are a such beautiful soul . so nice to meet you di.” Responding to it, Disha also added, “You’re beautiful”.

Disha has time and again spoken about her love for Korean pop and has often expressed her liking towards the music. She too was seen fangirling a little around Sriya. The two of them met up at the Hockey World Cup Inauguration held in Bhubaneshwar where they were expected to perform along with a host of other celebrities.

Talking about Sriya Lenka, she was a massive fan of Korean pop, and after much research and auditions, she made the country proud by becoming the first Indian musician to be a member of a Korean pop band Blackswan. 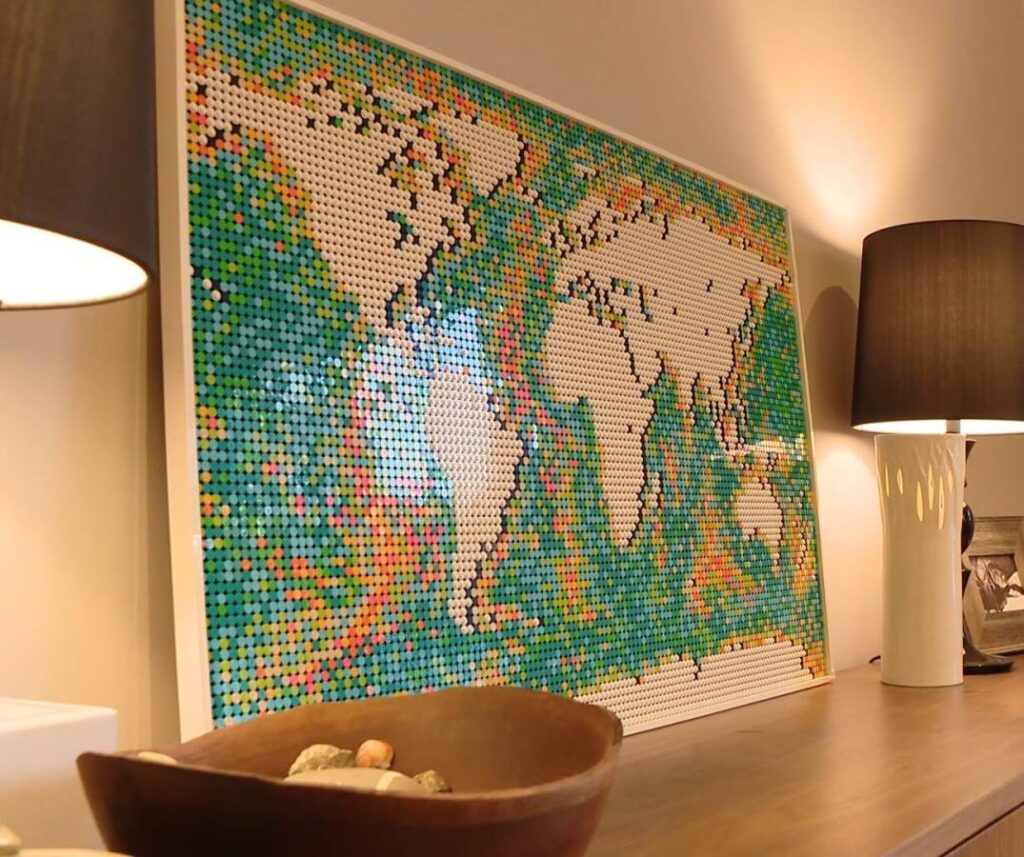 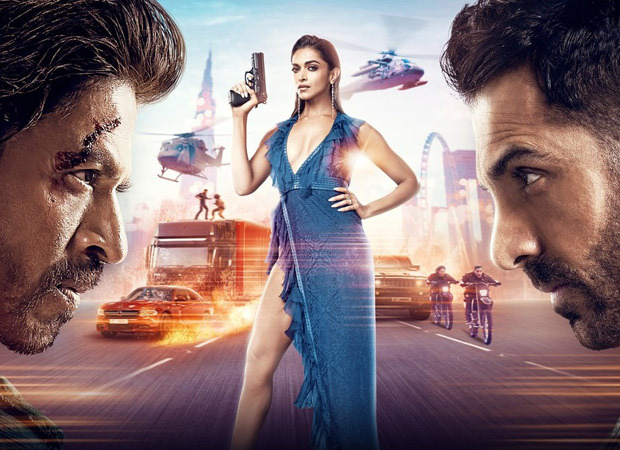