Godfather: Prabhu Dheva to make Chiranjeevi and Salman Khan dance to his tunes 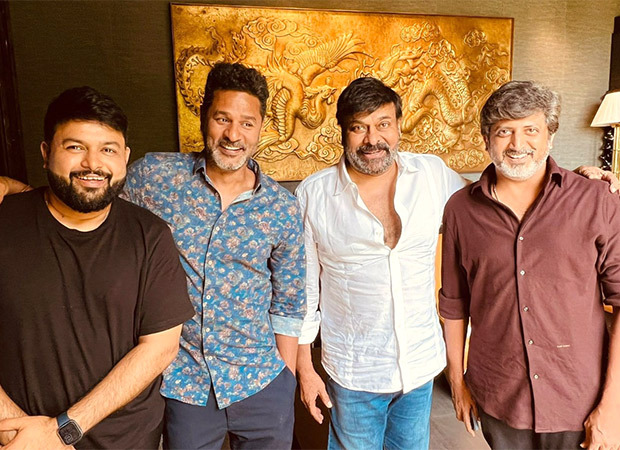 Megastar Chiranjeevi’s highly anticipated film Godfather being directed by Mohan Raja and produced on grand scale by Konidela Production Company and Super Good Films will also feature Bollywood superstar Salman Khan playing an enormous role. That’s not all! The team planned an atom bombing swinging song on Chiranjeevi and Salman Khan. The choreography for this special dance number will be done by Prabhu Dheva, while music is scored by S Thaman.

Informing the same, Thaman tweeted, ““Yayyyy !! ❤️ THIS IS NEWS ???????????? @PDdancing Will Be Choreographing An Atom Bombing Swinging Song For Our Boss @KChiruTweets and @BeingSalmanKhan Gaaru What A High Seriously @jayam_mohanraja Our Mighty #GodfatherMusic #Godfather This is GONNA LIT ???? THE Screens For Sure ???? ”. Along with that he also shared a photo where we can see Chiranjeevi posing alongside Mohan Raja, Prabhu Dheva and the composer.

The makers are expected to film this song soon. For the first time ever, Chiranjeevi and Salman Khan will be dancing together on the big screen and it will be the biggest treat for fans of these two superstars.

Godfather is on its last leg of shooting. Nayanthara will also be seen playing an important role, whereas Puri Jagannadh will be seen in a cameo. The film will also feature Satya Dev in a pivotal role. Godfather is a remake of the popular Mohanlal, Manju Warrier, Vivek Oberoi starrer Lucifer (2019) and it is produced jointly by RB Choudary and NV Prasad. While Konidela Surekha is presenting it, the official release date of the film is yet to be revealed. 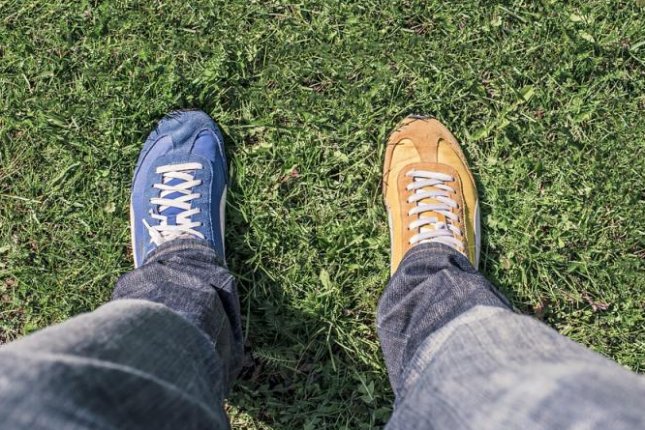 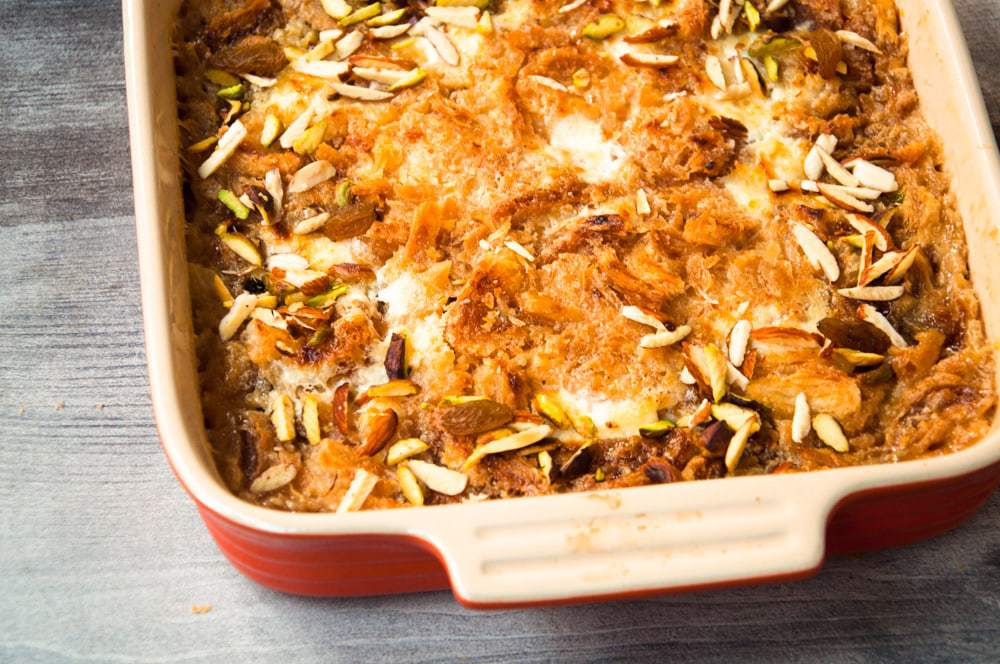