An Idaho man with more than 250 Guinness World Records titles to his name broke another record by folding 31 T-shirts in 1 minute.

The record to beat was 23, and Rush said he experimented with different techniques to determine the fastest way to fold. The record-breaker said he ultimately landed on the method of “fold one arm in, then the other, then the bottom.”

The technique allowed Rush to successfully break the record by folding 31 shirts in the allotted time.

What does it mean when you dream about tornadoes? 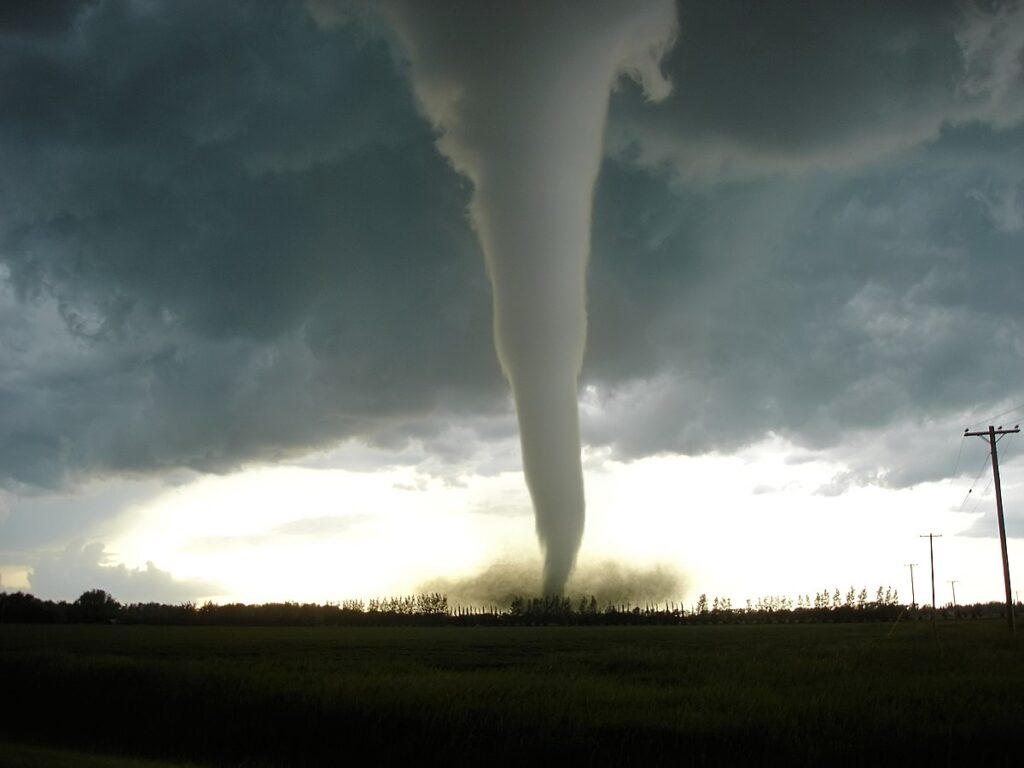 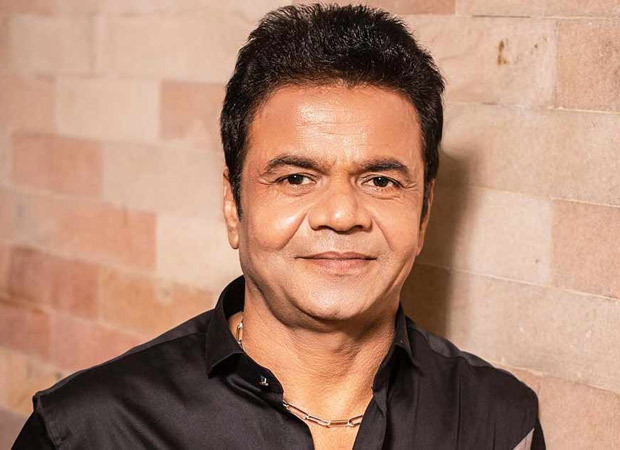