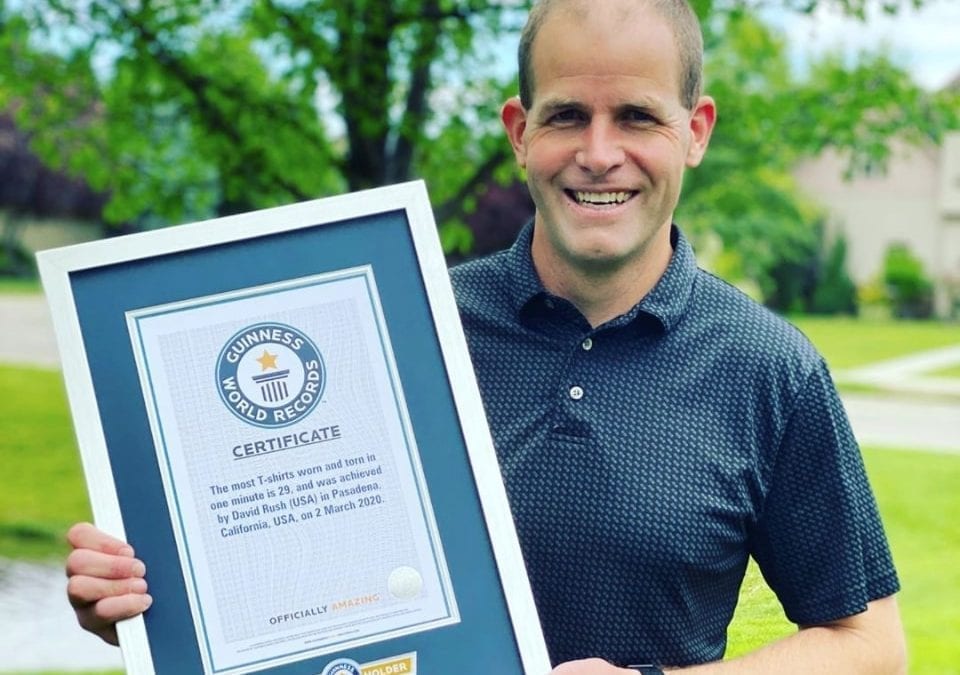 An Idaho man with 250 Guinness World Records added another record to his name when he threw a paper airplane 49.21 feet and hit a target.

David Rush, who has been breaking Guinness World Records for years to promote STEM education, said it took him several attempts and had multiple close calls before he was finally able to get one of his thrown paper planes to land in a bucket 49.21 feet away.

Rush’s throw beat the goal of 19.68 feet set by Guinness World Records, earning him the title for farthest distance to hit a target with a paper aircraft.

What does a drowning dream about rescuing someone mean? 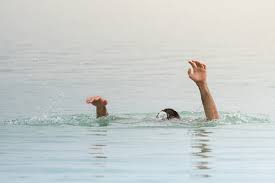 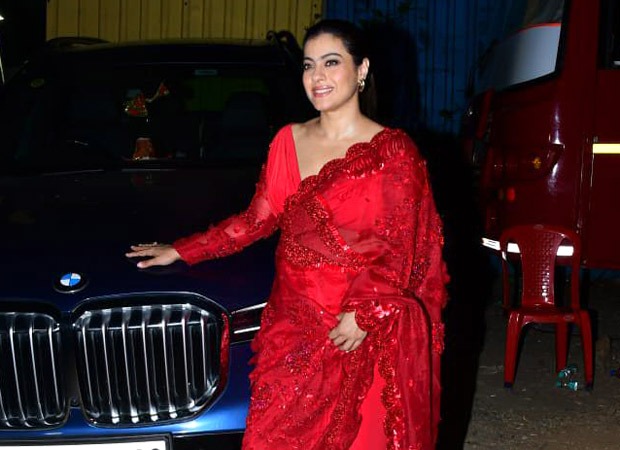