An employee of India’s Delhi Metro Rail Corp. put his knowledge of the city’s commuter trains to the test by breaking a Guinness World Record for the fastest time to visit all stations in the national capital.

The DMRC announced in a Twitter post that employee Prafull Singh earned the record by riding the city’s rail system to all 254 stations in 16 hours and 2 minutes.

Singh told Guinness World Records he regularly rides the Metro trains and developed a plan to visit every station in the city with the fastest possible route.

“I have been using Delhi Metro for a long time so I am very much aware about the all lines,” he said. “My planning was from which station and line should I have to start and end so I can completed my record before time.” 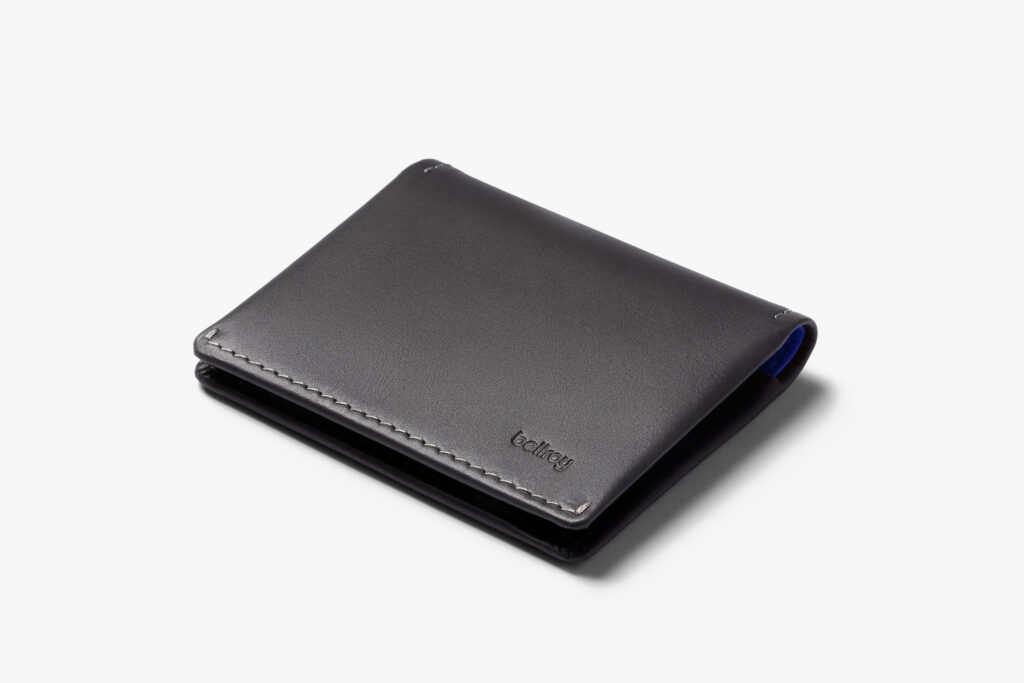 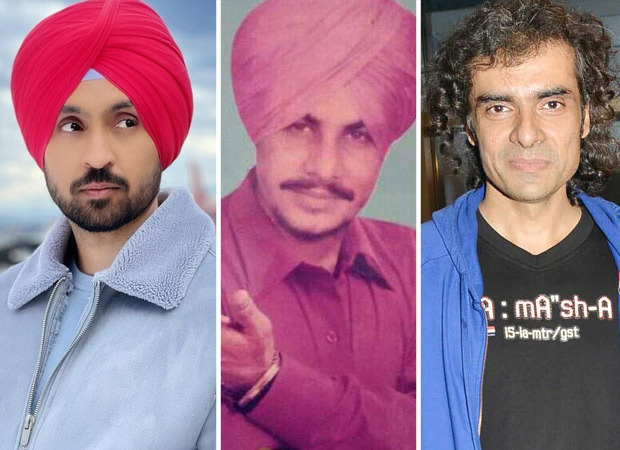