An Iraqi man became a Guinness World Record holder by balancing 18 eggs on the back of his hand.

Ibrahim Sadeq took on the record in Nasiriyha, Iraq, and managed to equal the one previously set by Jack Harris of Britain in May 2020, making him the new co-holder of the record, Guinness announced.

Sadeq said he became fascinated by the art of balancing after watching a video of a man stacking rocks in nature.

“It was amazing to watch” Sadeq told Guinness. “I started balancing stuff around me and discovered that I was really good at it. After a while, I became even faster in balancing than the people I watched online.”

Sadeq said he practiced four days a week while preparing for his record attempt.

“You need to have a high level of focus when attempting such a record, which is difficult to achieve,” he said. “Add to that the pain and pressure your hands go through, I needed to be ready for that moment.”

Guinness rules required Sadeq to keep the eggs in place for at least five seconds without dropping any.

“I can’t easily describe the secret behind the art of balancing, but what I can say is that it needs a lot of patience, focus and a sense of calmness,” he said. 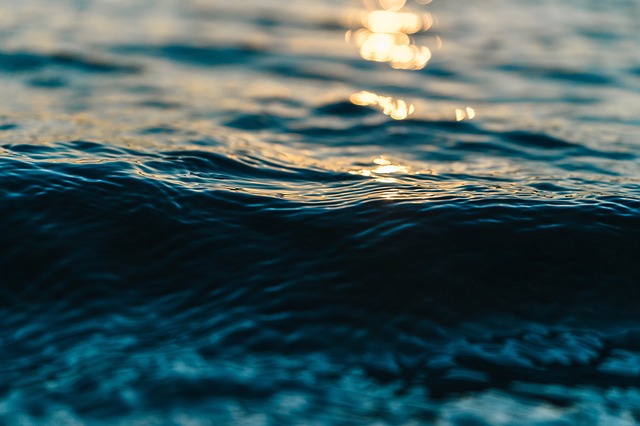 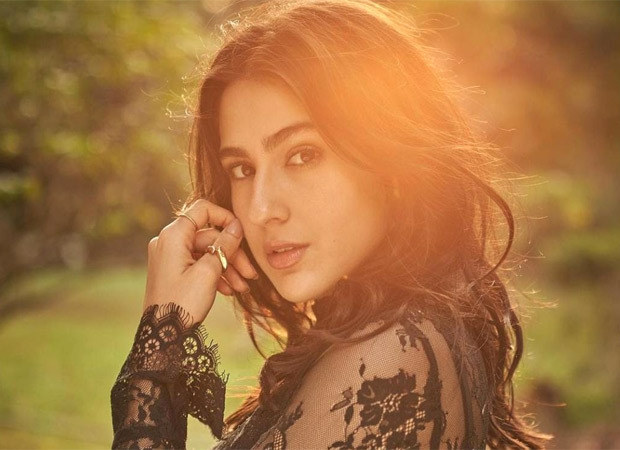