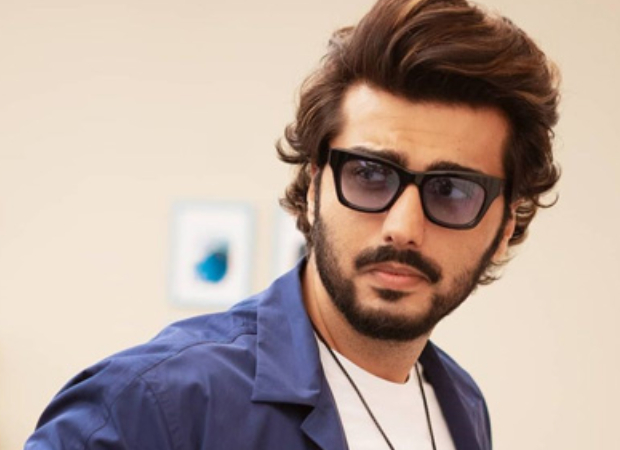 Following the release of Ek Villain Returns, Arjun Kapoor recently spoke at length about the film industry, the boycott trends, the massive trolling and more. In an exclusive chat with Bollywood Hungama, the actor also spoke about what made him choose Bhoot Police and how he was completely broken at the time during the lockdown after the failure of Panipat. Bhoot Police stars Saif Ali Khan, Arjun Kapoor, Jacqueline Fernandez and Yami Gautam.

Arjun said, “So during the lockdown, I was sitting at home and signed Bhoot Police and we went to Dharamshala for the shoots. The first phase was in Dalhousie. I guess it was 6 months after the lockdown in 2020. At that time my confidence was very low. My film Panipat didn’t do well at the box office, theatres were shut down and the industry was under lockdown. And that was the first time since lockdown that I went out to do a film. I went there very confused. I wasn’t sure if I would be able to do it.”

He added, “So when I reached Dalhousie, the army had a barricading to enter Dalhousie and I was lost in my thoughts, then when my car reached there and the guy looked at me, he said ‘Arey Arjun Kapoor arey how are you sir, I saw your film Gunday‘. At that time, I realised, that this is the audience I am working for. They don’t care if my film didn’t work. Mein itna toota hua tha itna under confident tha and uss aadmi se mila aur usne 3 minute baat ki (I was so broken and underconfident at that time and I talked to him for 3 minutes) and his words gave me the power to do that film. I could go and do a whole film knowing that’s how my audience remembers me, that’s not an agenda. He gave a normal reaction. It is the biggest win of my 10-year-long career that an army officer in Dalhousie knows me, he likes my work.”

Meanwhile, Arjun Kapoor was most recently seen in Ek Villain Returns with John Abraham, Disha Patani and Tara Sutaria. The actor will next star in The Ladykiller and Kuttey. 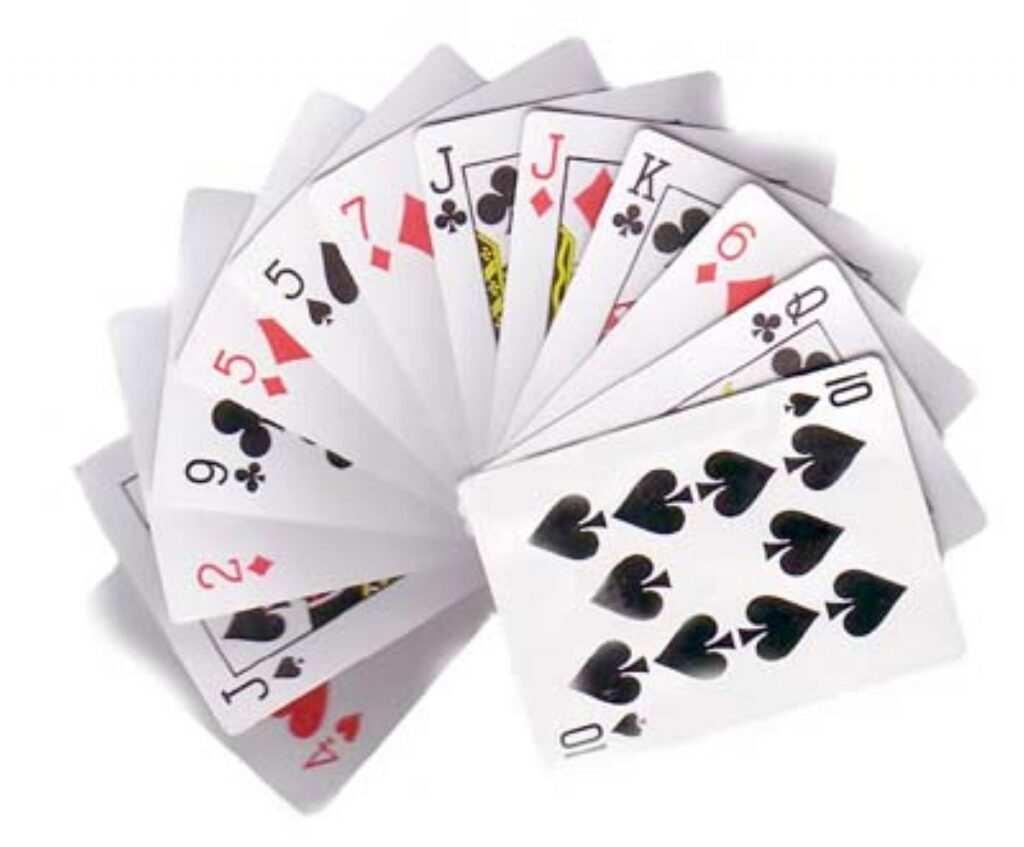 Jacqueline Fernandez gets trapped in the Rs. 200 crore extortion case; has been named as an accused in this Sukesh Chandrashekhar case 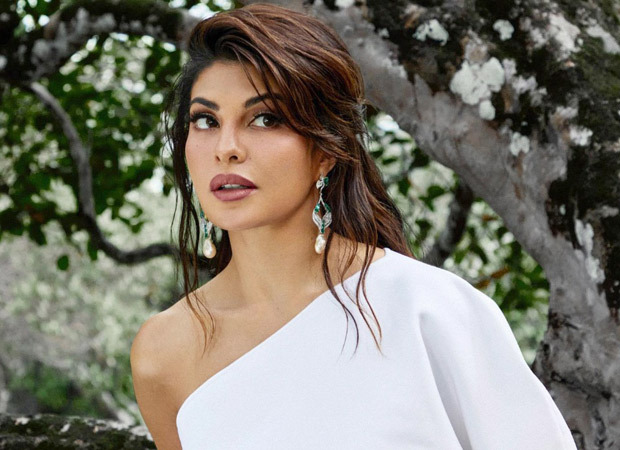