The “Mexican Vampire Lady” is still turning heads a decade after Guinness World Records recognized her as having the most body modifications of any woman in the world.

María José Cristerna of Guadalajara, Jalisco, “has a total of 49 body modifications, including significant tattoo coverage, a range of transdermal implants on her forehead, chest and arms, and multiple piercings in her eyebrows, lips, nose, tongue, ear lobes, belly button and nipples,” Guinness World Records said in February 2012.

Ten years later, she is still the world’s most modified woman, and continues to catch the curious — and sometimes envious — eyes of passersby when she’s out in public, according to a Milenio report.

Cristerna — who is also a mother, lawyer, tattooist, exercise fanatic and avid beer drinker — spoke to that newspaper about the modifications she has made to her body, the meaning behind them and the discrimination she faces due to her unusual appearance.

“The first piercing [I got] was one I did myself in my nose when I was about 12,” said the mujer vampiro, who was given her nickname during an appearance on Mexican TV.

“Then [I got] a tattoo of the logo of a black metal band when I was 14,” added Cristerna, who is now in her mid-40s. “It was strange, something different for our culture, and even more so at that time.”

She told Milenio that she began making more extreme modifications to her body after leaving an abusive relationship while still a teenager. However, the transformation of her appearance occurred over a period of years.

“After I turned 18 is when I started doing more things,” Cristerna said. “I worked in the tattooing and piercing field, but [the transformation] has been gradual, it’s taken several years.”

She explained that each of her tattoos and piercings has meaning and is very important to her. “They’re usually [related to] internal things and [getting a tattoo or piercing] is my way of bringing what’s on the inside to the outside,” Cristerna said.

Making a modification to one’s body is a meaningful commitment, she said, adding that she thinks deeply about any potential  changes to her appearance. “I’m not the kind of person who gets a tattoo every day,” Cristerna said.

Although tattoos and other body modifications are more common now than 10 years ago when Cristerna officially became a world record holder, she told Milenio that she still faces discrimination.

“There are still a lot of prejudiced people,” she said. “… [Body modification is] demonized mainly due to religion but it’s an ancient art, as Meso-Americans we must understand that it’s cultural.”

Ancient Mayans, for example, intentionally modified the skulls of some would-be warriors so they would resemble jaguar heads.

Cristerna said people should realize that “a tattoo doesn’t make the person” and warned that those who least suspect it might one day find that their own child has adorned their body with ink. “You’re not going to discriminate against your child” so there’s no reason to discriminate against other people with tattoos, she implied.

“People have to understand that there is an evolution and we have to progress hand in hand with what’s new out there,” Cristerna said.

As for the criticism she receives for the extensive modifications she has made to her own body, the mujer vampiro — who has embraced her nickname and even named her Instagram account after it — says it’s like water off a duck’s back.

“It slips off me, I don’t give it any importance,” she said, because “I’m a person like anybody else.” 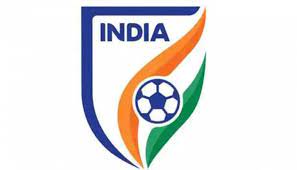 Shoes in Dreams: 110 Dream Types and Their Meanings 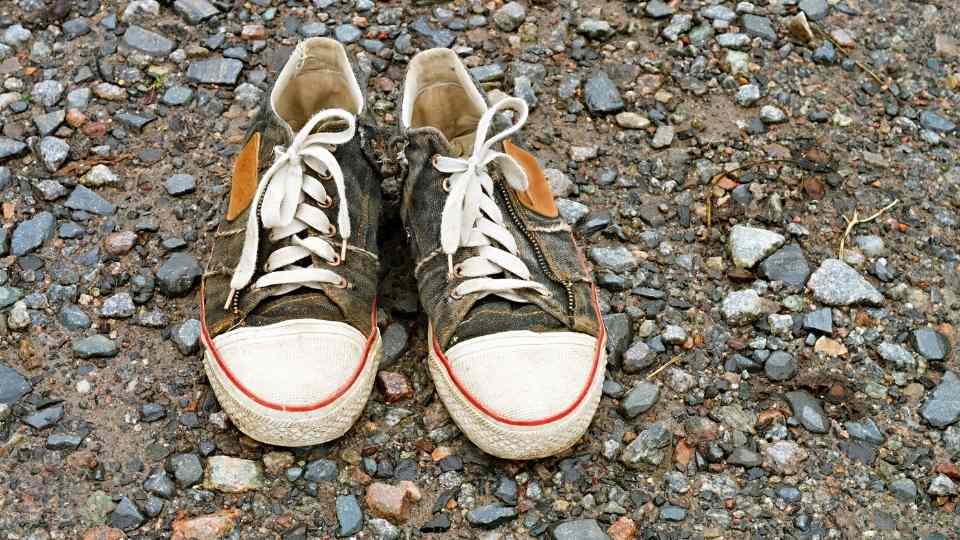