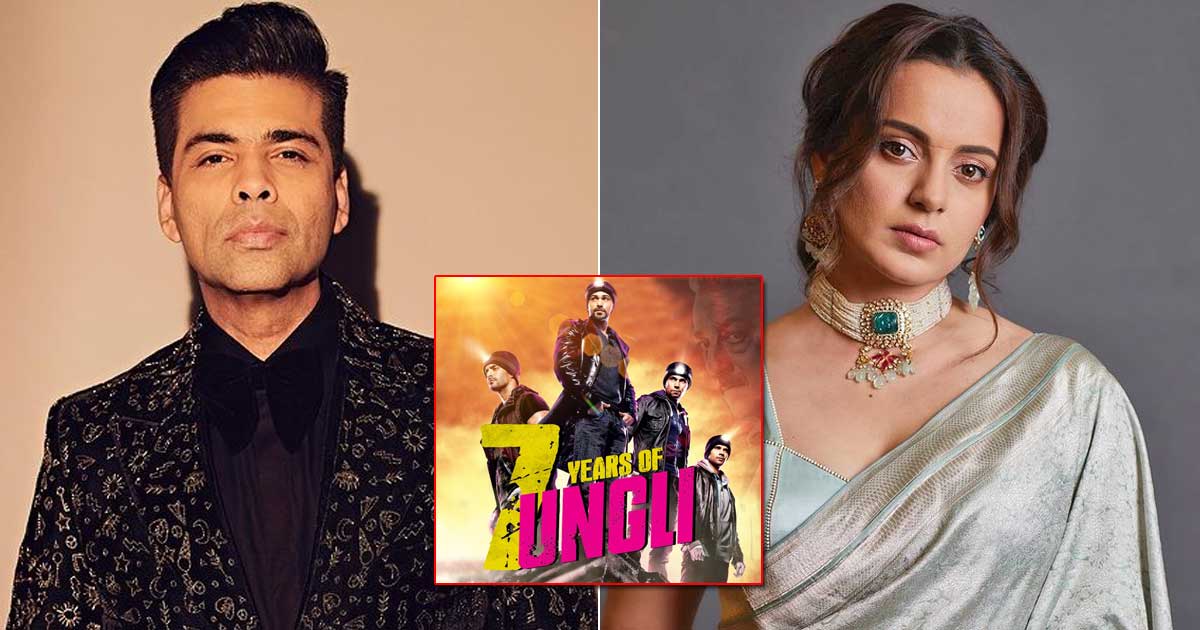 Karan Johar and Kangana Ranaut have been at loggerheads since the ‘Queen’ actor came to his show, Koffee With Karan, and labelled him as the flag bearer of nepotism. Since that incident, the rivalry between Ranaut and Johar has even grown bigger.

Karan has even taken a dig at Kangana at an IIFA Awards ceremony through a comedy sketch that said, ‘Nepotism Rocks.’ Kangana has also not stopped. She has vehemently spoken about how Johar has destroyed the career of actors. And now, it seems like Karan has taken this feud one notch higher by editing out the actress from the 7th-anniversary poster of Ungli. Scroll below for a glimpse of it.

alking about Kangana Ranaut and Karan Johar, Ungli was the only venture for which the actress has collaborated with Dharma Productions to date. After the spat on ‘Koffee With Karan’ and Ranaut’s ongoing jab at Karan Johar, it seems like Dharma wants to erase all past and future association with Kangana. 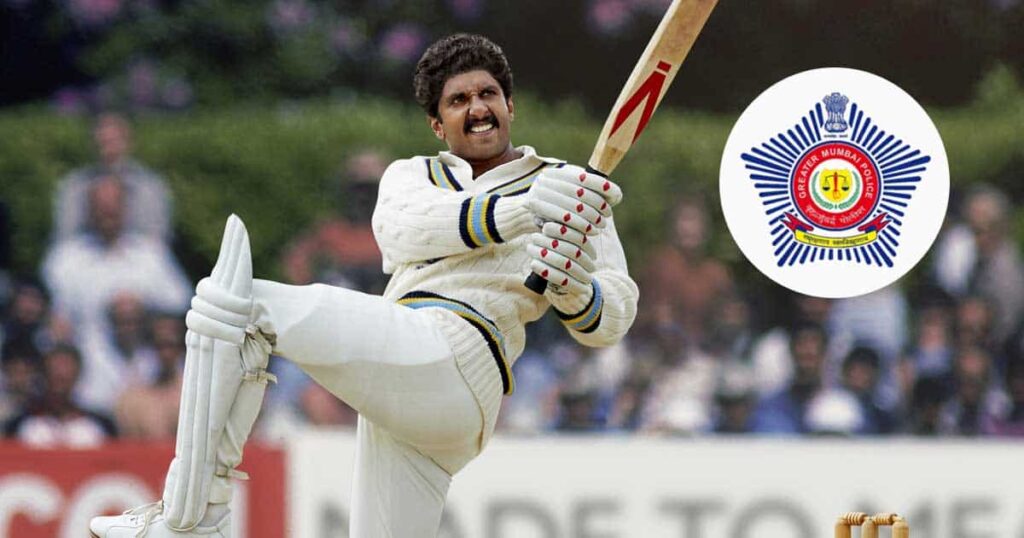