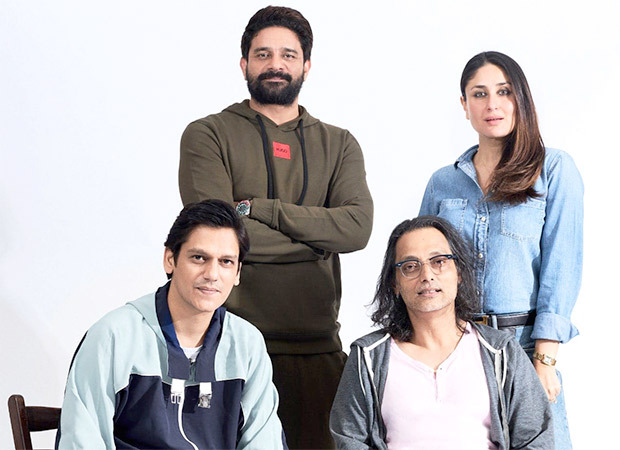 Kareena Kapoor Khan, who has ruled the big screen for over two decades is all set to step into the world of OTT. The actress will be making her OTT debut with a Netflix film directed by Sujoy Ghosh. The film is the screen adaptation of the global bestseller, The Devotion of Suspect X. The film will also star Jaideep Ahlawat and Vijay Verma.

The Devotion of Suspect X is a 2005 Japanese murder mystery novel by Keigo Higashino. Ghosh who is known for directing thrillers like Kahaani and Badla said in a statement, “Devotion’ is probably the best love story I’ve ever read and to get a chance to adapt it into a film is such an honour. Plus, I get a chance to work with Kareena, Jaideep and Vijay! What more can one ask for.”

“It’s one that has all the right ingredients… a great story, a visionary director, and a super talented cast and crew. I’m really looking forward to working with Sujoy, Jaideep, and Vijay. It’s the beginning of an electrifying journey and I can’t wait for audiences worldwide to see this global bestseller book come to life,” said Kareena Kapoor Khan in a statement.

Kareena has always been a star performer across every one of her roles regardless of the format, shade or genre. Her digital debut is going to be an exciting project for us all. And of course, Jaideep and Vijay are spectacular actors and will definitely bring their own skillset to the table. We are excited to collaborate with Netflix for this project. The storyline of the book is gripping and we are looking forward to the film adaptation to go on floors,” the producers said in a statement. 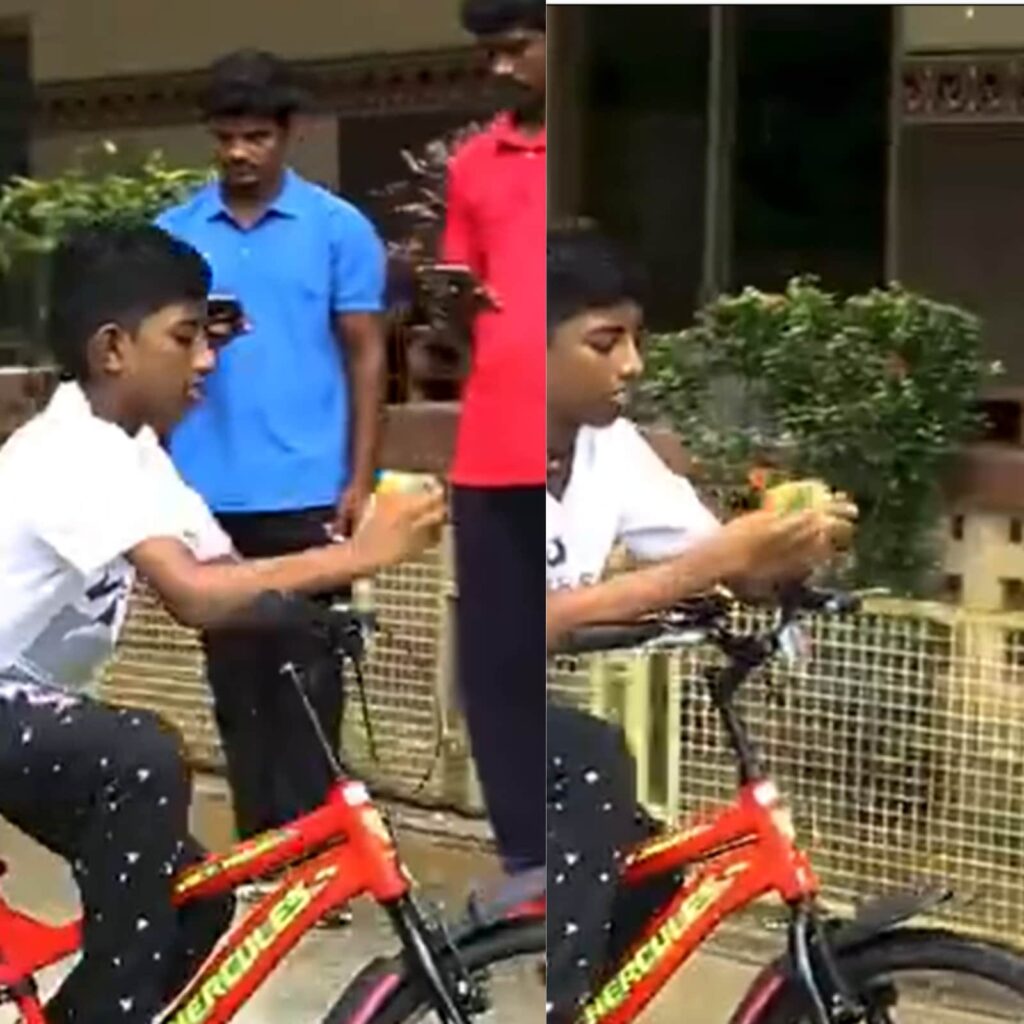 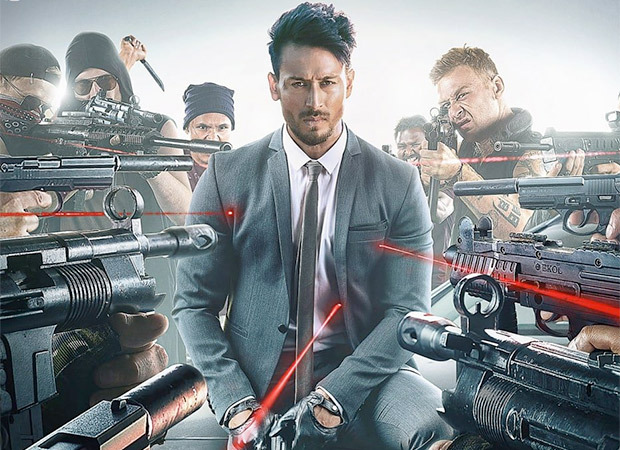