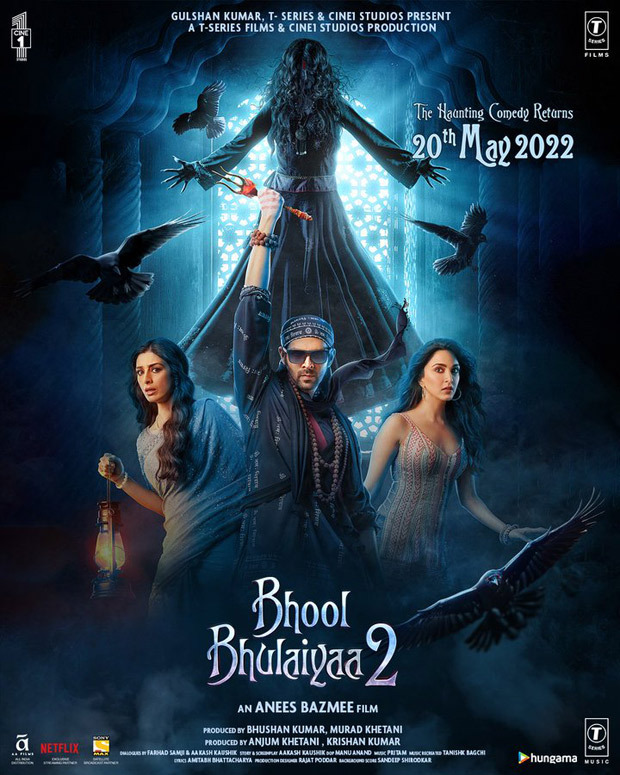 hool Bhulaiyaa 2 trailer is only a day away. After several months of anticipation, the makers of Kartik Aaryan, Kiara Advani, and Tabu starrer are all set to drop the trailer on April 26. Kartik Aaryan takes on the role of Indian ghosthunter after Akshay Kumar who starred in Bhool Bhulaiyaa originally helmed by Priyadarshan. The sequel, helmed by Anees Bazmee, is expected to be one rollercoaster ride of laughter and chills.

The trailer of the film will arrive tomorrow. A new poster of the film has been unveiled featuring the lead actors and a ghost. On Twitter, Kartik wrote, “Kal lekar aa rahe hain Trailer. #BhoolBhulaiyaa2. 20th May 2022.”

Kiara Advani plays the female lead of the film alongside Kartik Aaryan, while Rajpal Yadav is perfectly in his element as Chhota Pandit from the first part and Tabu will be seen in a pivotal role too in this Anees Bazmee starrer. Bhool Bhulaiyaa 2 is all set to hit the big screens on the 20th of May, 2022. 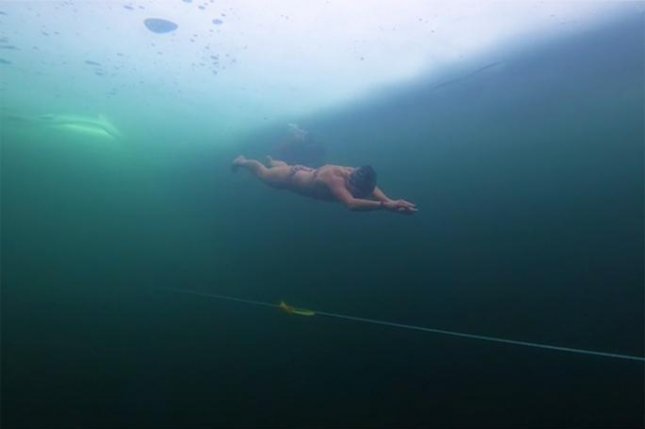 7 Most Dangerous Animals in the World