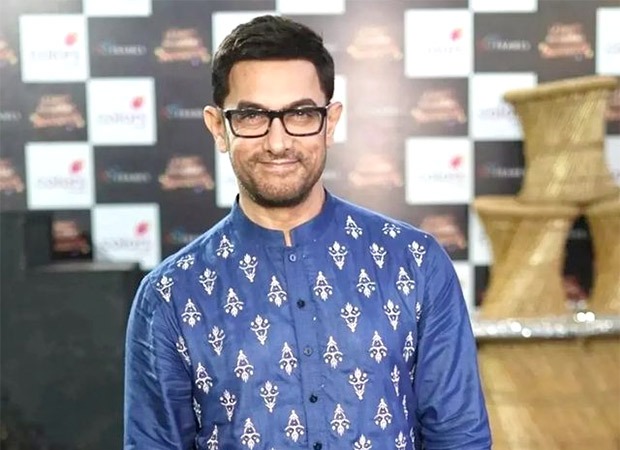 Koffee With Karan 7 is known for its hot gossips and brewing conversations, features actors going all candid for the chat show. With the promos of the show garnering ample attention, we know that the Karan Johar hosted show will also feature some big celebrities including Aamir Khan. In fact, not too long ago, we only had reported that Aamir Khan will be a part of Koffee With Karan 7. The actor, who could be called a ‘Koffee veteran’ in Karan Johar’s words, we hear, will be making an appearance alone.

Karan Johar had confirmed that Aamir Khan would be a part of the chat show. While he didn’t reveal further details on who would be present alongside the actor, there were many rumours about the superstar being accompanied by his Laal Singh Chaddha co-star Naga Chaitanya. While the latter’s ex-wife Samantha Ruth Prabhu attended the show with Akshay Kumar, it was being said that the Telugu star will be a part of the show as a part of his forthcoming film promotions. But now it seems that a report in News18 has denied these rumours, asserting that Aamir Khan will be a solo guest on the show.

Koffee With Karan lovers would be aware that this is not the first time the actor would be appearing on the show as a solo guest. Amongst the three seasons that he has been a part of, he has made an appearance with Kiran Rao, with his Dangal girls Sanya Malhotra and Fatima Sana Shaikh as a part of the film’s promotions and once also as a solo guest.

Koffee With Karan airs on Disney+ Hotstar every Thursday at 7 PM. The forthcoming episode will see Karan Johar hosting Liger co-stars Vijay Deverakonda and Ananya Panday as the special guests for the evening.

Shah Rukh Khan praises Alia Bhatt for Darlings: ‘You are the soul and sunshine of all things’ 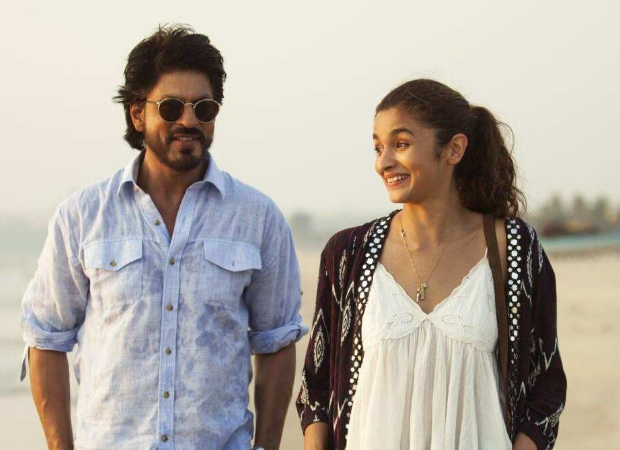