John Abraham drops his slick avatar in first motion poster, says, ‘I’ll let my action do all the talking’ 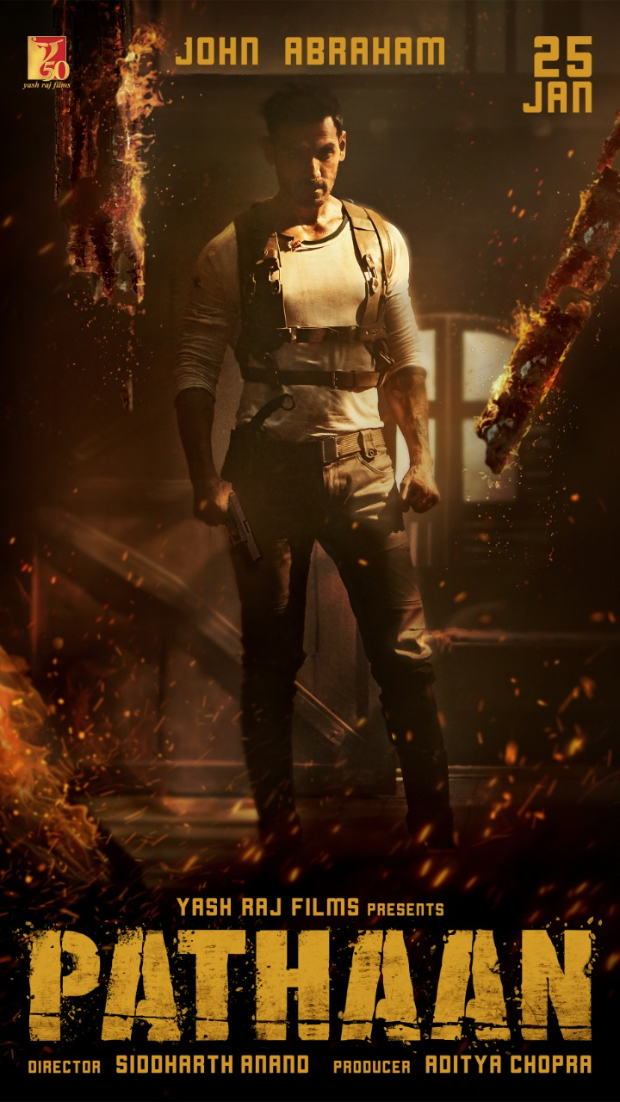 Following the releases of first look on 25th of every month before Pathaan arrives in theatres on January 25, 2023, the makers have unveiled the first motion poster of John Abraham in his power-packed antagonist look. It’s exactly 5 months to go for Yash Raj Films’ biggest tentpole film’s release and the studio dropped the first look of John Abraham as the villain in Pathaan! Directed by Siddharth Anand, the makers have kept every announcement under wraps, surprising people with it and thus, breaking the internet with first, Shah Rukh Khan’s look, then a glimpse of Deepika Padukone and now by presenting John Abraham in a super slick avatar.

Siddharth says, “Every announcement of Pathaan is like revealing a piece of an epic puzzle, in front of the curious eyes of the fans and audiences, leading right up to our release day. We aspire for every asset of Pathaan to be a big talking point mainly because, we fortunately, have the content to create that buzz.”

About his decision to cast John as the villain, Sid says, “John Abraham is THE antagonist, THE villain of Pathaan. And I have always believed in the fact that the villain’s projection should be as big, if not bigger than that of the hero’s. Only when the villain is massive, can the tussle between them be spectacular. And we have an extraordinary battle when SRK takes on John! We wanted to present John in a super slick avatar.”

The director says the first looks are teasing people into the world of Pathaan! He says, “The first looks of SRK, Deepika Padukone and now John, truly represent the zone we want the audiences to view the film in. People have now just got a taste of the world of Pathaan. This truly is just the tip of the iceberg and I can assure you that nothing can prepare you for the action spectacle that is coming your way.”

Shah Rukh Khan and Deepika are one of the biggest on-screen pairings in the history of Indian cinema given their epic blockbusters Om Shanti Om, Chennai Express, and Happy New Year. Pathaan is set to release on Jan 25, 2023, in Hindi, Tamil and Telugu!

Koffee With Karan 7: Karan Johar reveals Kiara Advani’s role in Lust Stories was first offered to Kriti Sanon: ‘She said that her mom didn’t allow her’ 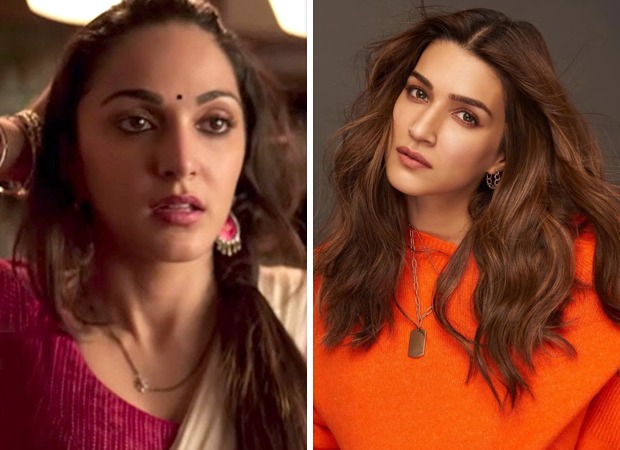