Largest pumpkin in the U.S. being carved into world’s largest jack-o’-lantern

A Minnesota gardener’s 2,560 pound pumpkin, the largest in U.S. history, is being carved into the world’s largest jack-o’-lantern.

The pumpkin, dubbed Maverick in honor of Tom Cruise‘s character from the Top Gun films, broke the U.S. record for pumpkin size when it won the World Championship Pumpkin Weigh-Off in Half Moon Bay, Calif., earlier this month.

Travis Gienger, the man who grew the massive pumpkin, brought Maverick back to his home in Anoka, and the gargantuan gourd is being carved Friday in an attempt to break the Guinness World Record for largest jack-o’-lantern. The pumpkin is being carved into the image of an eagle at Anoka City Hall. The event is organized by Anoka Halloween, an organization that bills the city as “Halloween Capital of the World.”

Dreaming About People, Animals, Or Objects 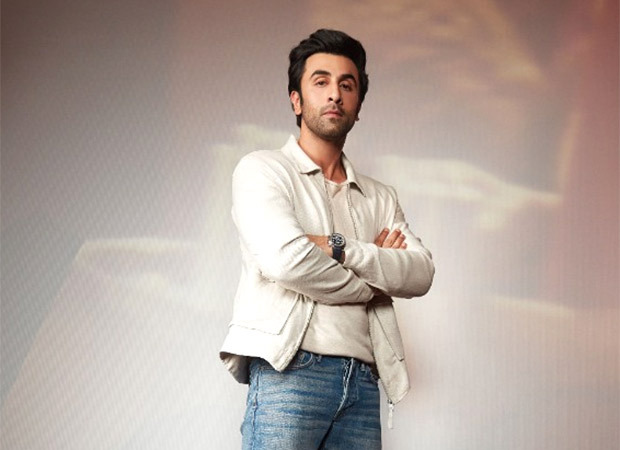