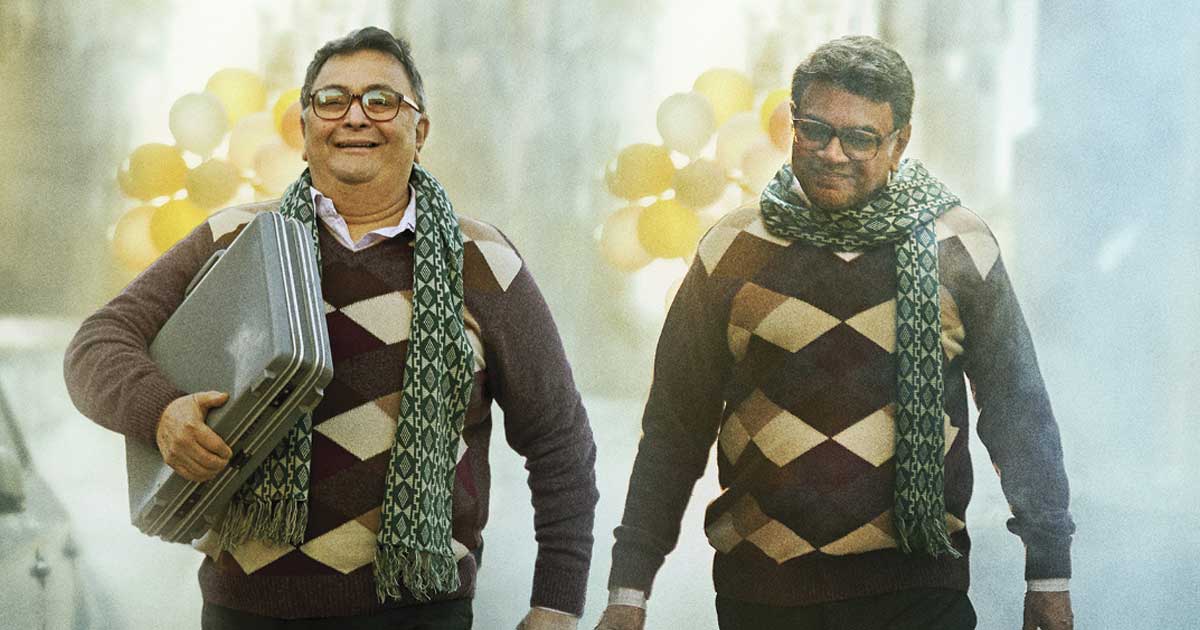 Honouring the legacy of the prolific actor, the Late Rishi Kapoor, Prime Video today announced the exclusive world premiere of his last film, Sharmaji Namkeen. It is directed by Hitesh Bhatia and produced by Ritesh Sidhwani and Farhan Akhtar under the banner of Excel Entertainment in association with Honey Trehan and Abhishek Chaubey of MacGuffin Pictures.

A relatable and heartwarming story of self-realization and discovery, Sharmaji Namkeen dwells on the life of a recently retired man who discovers his passion for cooking after joining a riotous women’s kitty circle. The movie will premiere on Prime Video across 240 countries and territories worldwide on March 31. 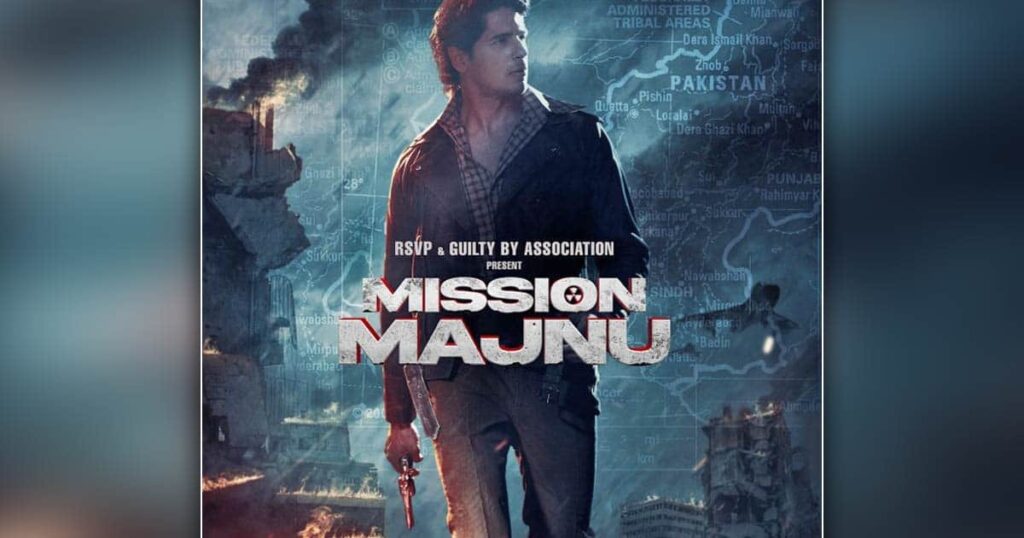 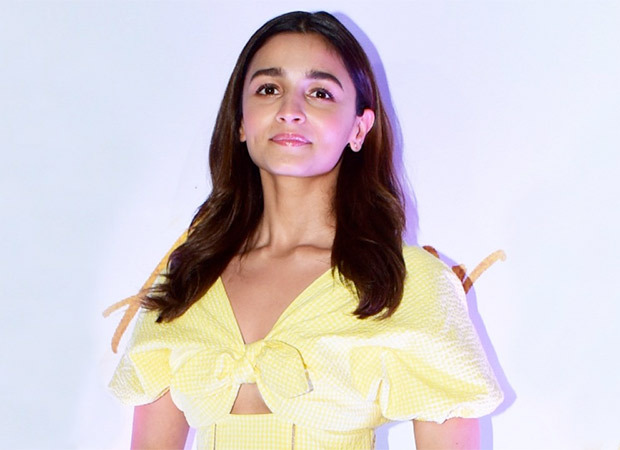