An Idaho man launched a sausage roll in the air and a second man caught it in his mouth to break a Guinness World Record.

David Rush, who has broken more than 250 Guinness World Records to promote STEM education, enlisted the help of frequent collaborator Jonathan “Hollywood” Hannon to take on the record for farthest throw and catch of a sausage roll into the mouth.

Hannon threw sausage rolls into the air and Rush would then attempt to catch them in his mouth.

“What I didn’t anticipate was how a 19-gram irregular shape would fly through the air,” Rush wrote online. “I thought this would be one and done but I kept missing the sausage roll.”

Rush managed to catch a sausage roll at a distance of 83 feet and 10 inches, doubling the previous record of 36 feet and 1 inch, which was set by Australians Oscar Lynagh and Arie Sombekke in 2021. 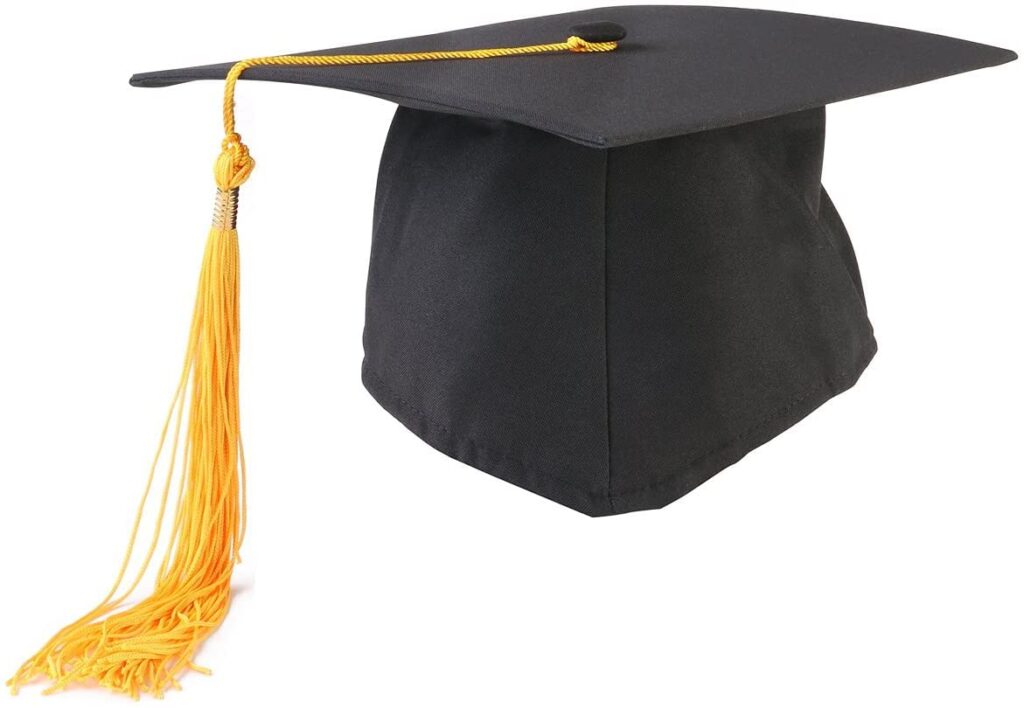 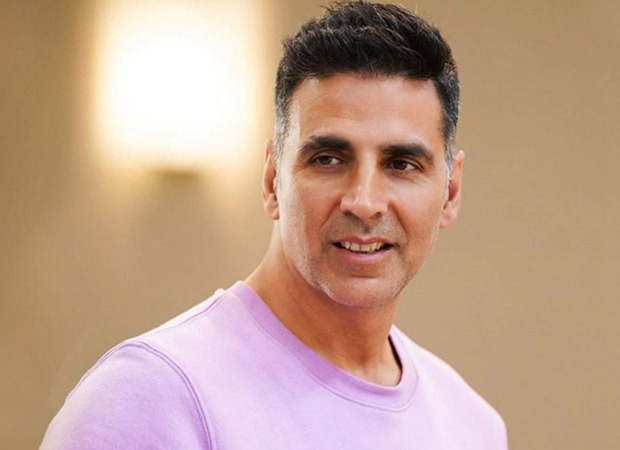