Authorities said they arrested a passenger at O’Hare International Airport in Chicago on Thursday after he opened the emergency exit on a flight that just landed, walked onto the wing and slid to the ground.

Chicago police said the man was on a United Airlines flight that had just arrived from San Diego.

Officials said the airliner was taxiing to the gate just before dawn Thursday when the man left his seat and opened the plane’s emergency door.

Police officers arrested the impatient passenger after confronting him on the ground.

“Our ground crew stopped the individual outside of the aircraft and the person is now with law enforcement,” a United spokesperson told WLS-TV.

“The plane then arrived at the gate and all passengers deplaned safely. The safety of our customers and crew is our highest priority.”

Other airport operations were not affected and authorities said charges are pending against the man who left early. He wasn’t immediately identified.

Thursday’s incident came just a few weeks after another man, who was not a passenger, climbed onto the wing of an airplane at Chicago’s Midway Airport — while he was naked.

Officials said that man had climbed the fence around the airport to get onto the tarmac, but got caught in some barbed wire and disrobed before making it to the plane.

Anek Motion Poster Out! Ayushmann Khurrana Starrer Asks Pertinent Questions On Regarding Discrimination In The Country 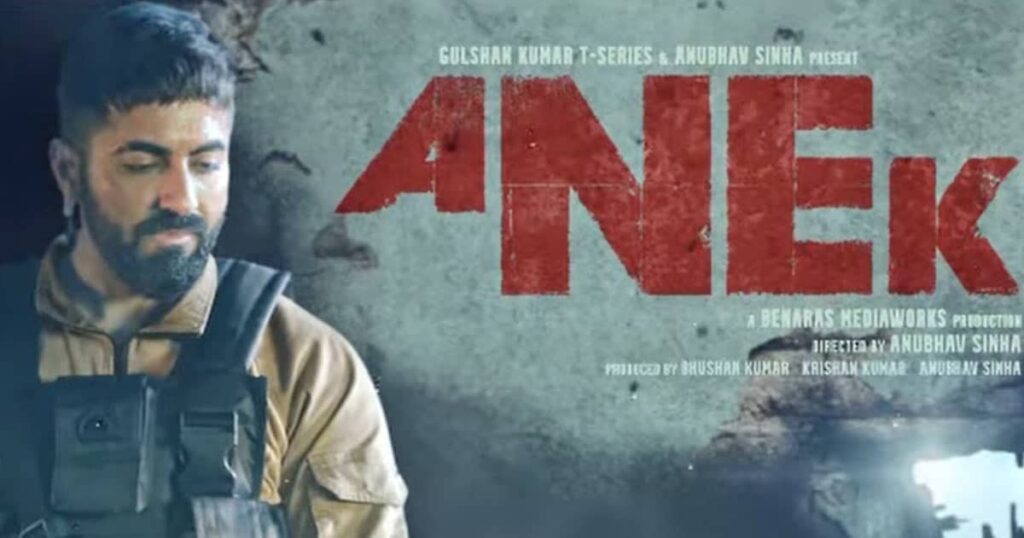 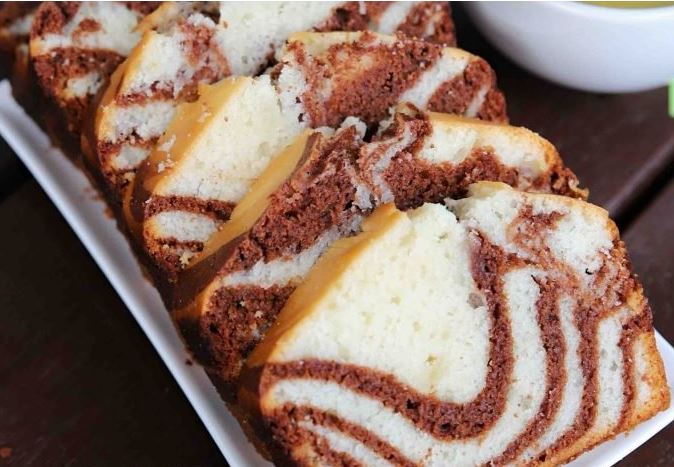