A Virginia man said he has peer pressure to thank after he bought his first-ever Powerball ticket — and won a $150,000 prize.

Danny Johnson, of Hampton, told Virginia Lottery officials he was always skeptical about lottery games and would tell his friends that they’re a waste of time and money.

Johnson said a friend started urging him to buy a Powerball ticket when the jackpot reached historic levels in early November, so he gave in and bought a ticket for the Nov. 5 drawing from the lottery’s website.

“I looked at the winning numbers and said, ‘Hey I’ve got a few of those,'” Johnson recalled. “I didn’t know how much I’d won because I never play.”

The first-time player’s ticket ended up matching four numbers and the Powerball in the drawing, earning him a $50,000 prize that was multiplied to $150,000 thanks to his selecting the Power Play option. 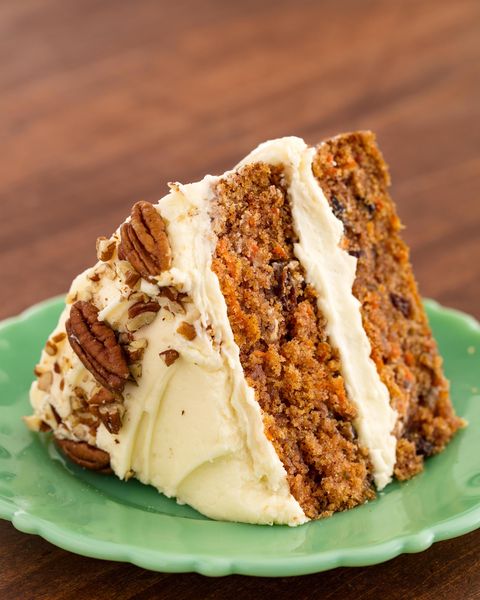 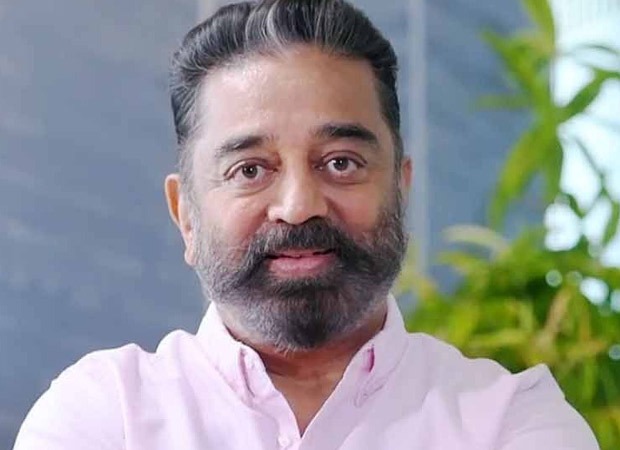