A Maryland man who saw the same address on TV twice ended up using the number combination to play the lottery and won $50,000.

The 82-year-old Hyattsville man told Maryland Lottery officials the Pick 5 ticket he bought for the Sept. 1 drawing at AJ Liquors in Brentwood bore a set of numbers from an unusual source.

was watching a movie and the number 2103 was shown as an address,” the player recalled. “Then, the very next program showed that same number as an address.”

The man used the number to buy a Pick 4 ticket, and added an extra 1 to the end to buy a Pick 5 ticket. He said it was days after the drawing before he discovered he had won $50,000 from Pick 5.

“I got a printout of the numbers at a lottery retailer and I thought I was seeing things,” he said. “I had to take my glasses off and look again.”

The man said he immediately called his sister to share the news.

“She teases me and tells me to put the money I play in the lottery in a jar,” he said. “Had I done that, I wouldn’t have won.” 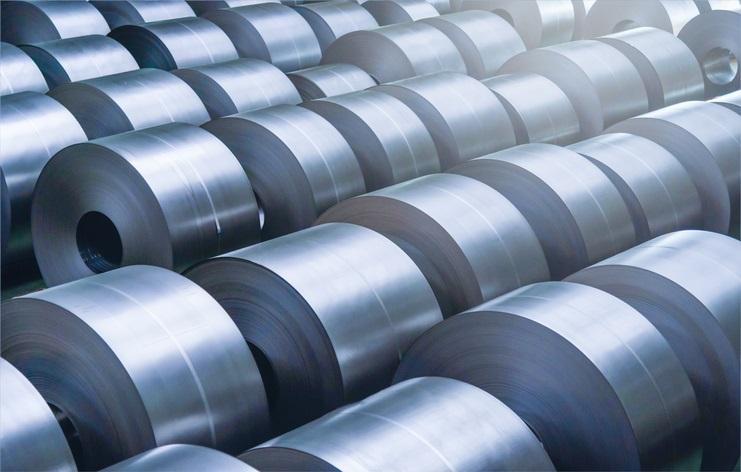 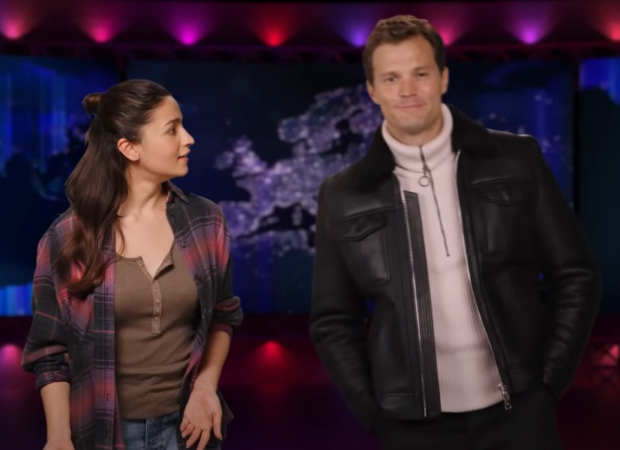