A North Carolina man discovered that the third time’s the charm when he won a $200,000 prize from the third lottery ticket he ever purchased.

Cody Plemmons, 18, of Arden, told North Carolina Education Lottery officials he stopped at the Stanley’s BP on U.S. 25/70 in Marshall as a pit stop on his way to Tennessee.

We mainly stopped at the gas station for a drink and a snack,” he said.

Plemmons said he was at the counter when he made the impulse decision to buy a $5 Cash Payout scratch-off ticket.

“I honestly don’t even know why I got one,” Plemmons said. “I just thought, ‘Why not.'”

“I couldn’t believe it when I won,” Plemmons said. “This is only the third lottery ticket I’ve ever bought.”

The winner said his prize money will go into savings. 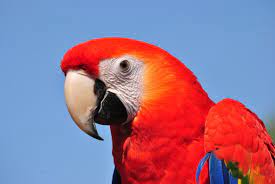 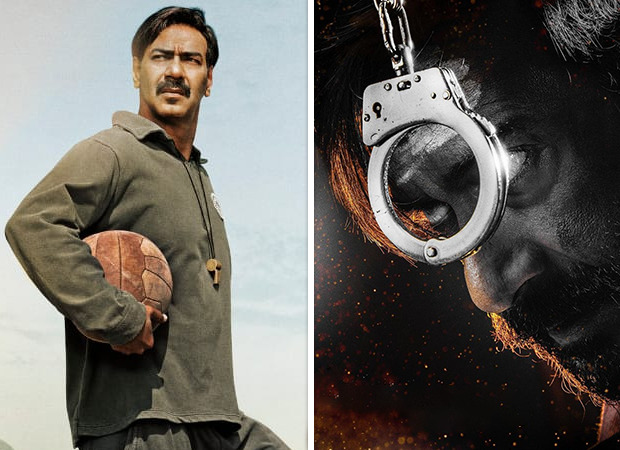