A married couple with a total 98 body modifications earned a Guinness World Record for their collective number of piercings, microdermals, body implants and other modifications.

Guinness World Records said Gabriela Peralta, who is from Argentina, and Victor Hugo Peralta, originally from Uruguay, first earned the record for most body modifications (married couple) in 2014, when they had a total 84 body modifications.

The record-keeping organization said the couple’s total modifications has since increased to 98.

The couple met at a motorcycle event in Argentina 24 years ago and bonded over their mutual interest in body modification. They have now been married for 14 years.

“For me, being a Guinness World Records holder is a prize that life gives me for the love of body art, and I am very grateful because this record helped me achieve one of my big dreams: traveling to 20 countries, getting to know different cultures.

Dream About A Gun Shooting At You 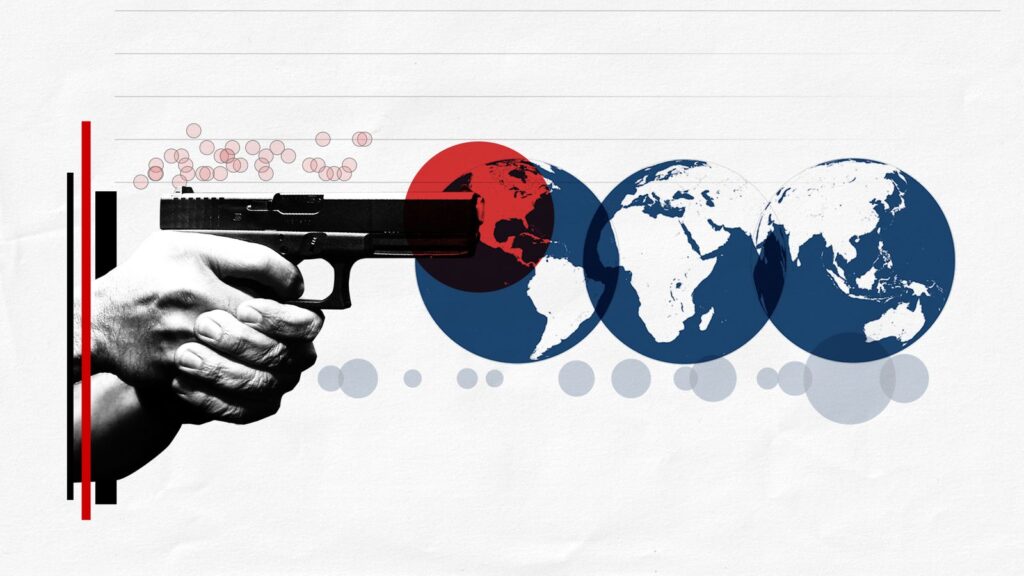 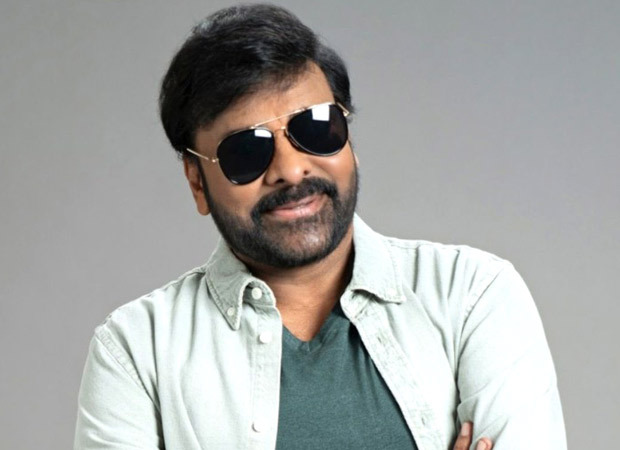