A Florida couple who are both competitive eaters broke Guinness World Records for speed eating hot dogs and a burrito.

The record-keeping organization announced Miki Sudo ate an entire burrito in 31.47 seconds, breaking the previous record by 0.88 seconds. In the same day, she broke the record for most hot dogs eaten in 1 minute, downing six to double the previous record.

The pair, known as The Hungry Couple, met four years ago while preparing for a competitive eating event.

“We actually met at the gym on the morning of the largest eating contest on our circuit,” Sudo told Guinness World Records. “I just thought I’d be polite, and I went over and introduced myself.”

What Does Crashing Into Water Mean? 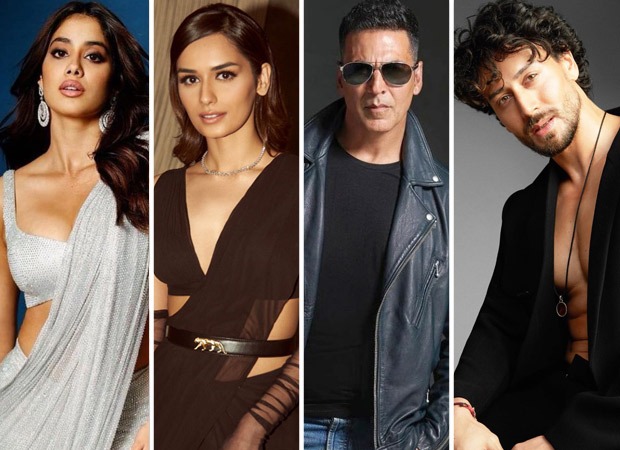