Savannah cats are a hybrid breed resulting from the mating of a domestic cat with an African serval.

Powers said Fenrir’s brother, Arcturus, was previously awarded the same title when he was officially measured at 19.05 inches in 2016, but the feline later died in a house fire. Arcturus still holds the title of tallest domestic cat ever.

“For someone so obsessed with their cats to have not one, not two, but four Guinness World Records title holding animals in one lifetime is a bit surreal isn’t it,” Powers told Guinness officials. “It almost feels like it was something destined to happen, and then even after our disaster, the universe tried to make at least that little bit of it right again.” 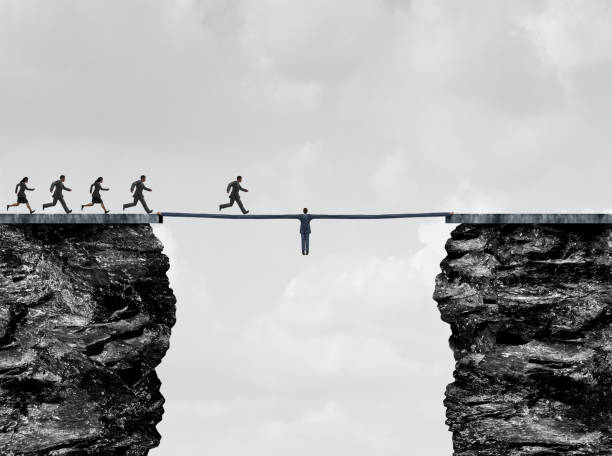 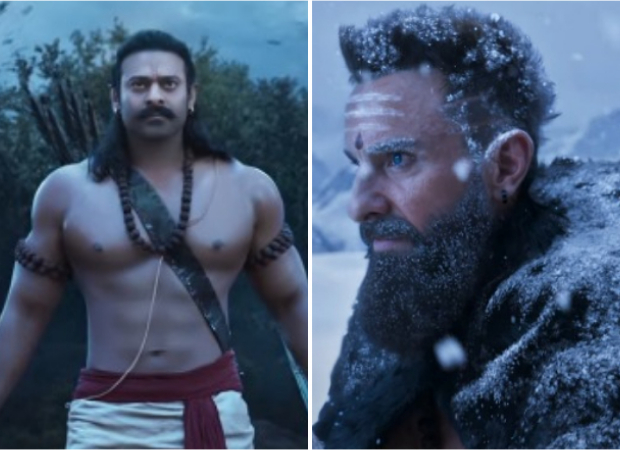