A North Carolina man said he bought himself a $20 scratch-off lottery ticket as a Father’s Day gift and ended up winning a $2 million jackpot.

When I was buying the tickets I said, ‘This is my Father’s Day gift to myself,'” Rogers said. “This will be one Father’s Day I’ll never forget.”

Rogers said he was stunned to scratch off the $100 Million Mega Cash ticket and reveal the $2 million top prize.

“I was kind of delirious to tell you the truth,” Rogers said. “It still hasn’t really hit me yet.”

Rogers said his plans for his winnings include paying some bills, donating to his church, helping family members and taking his wife on a special vacation.

“My wife told me, ‘You don’t have pocket change, you’ve got money now,'” Rogers said. “I’ve always told her I was going to take her to Hawaii and now I can.” 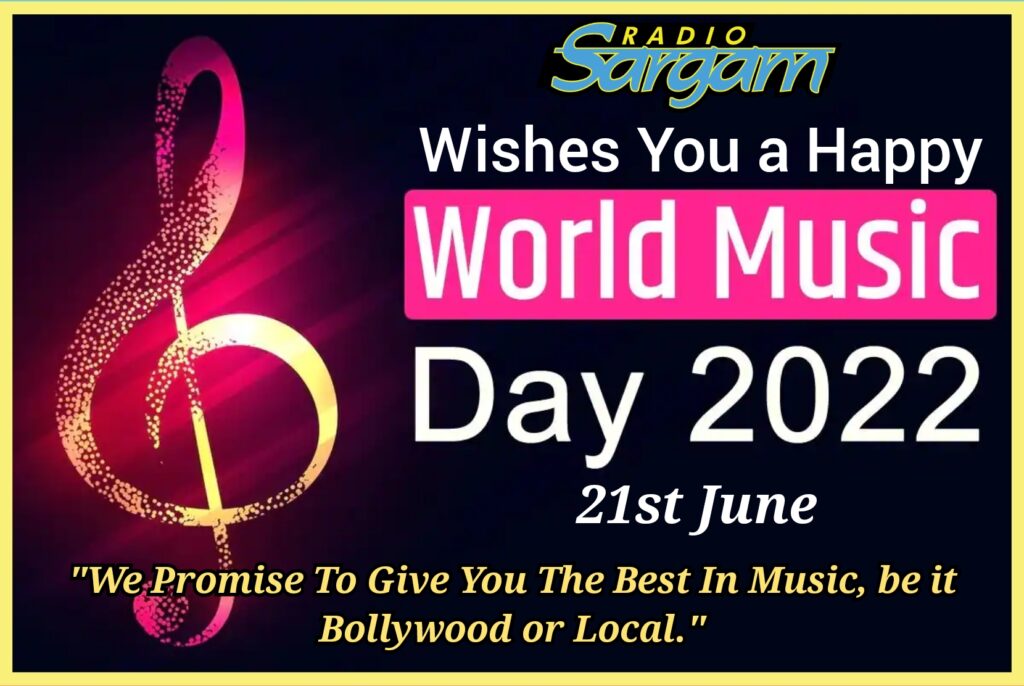 What does it mean if you dream about your teacher? 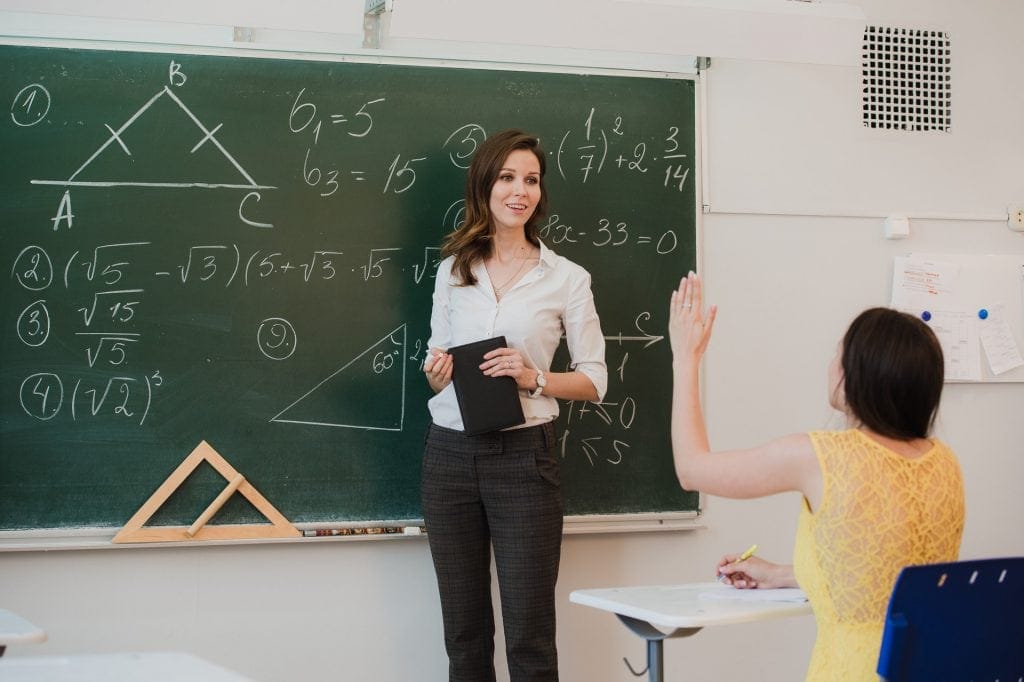