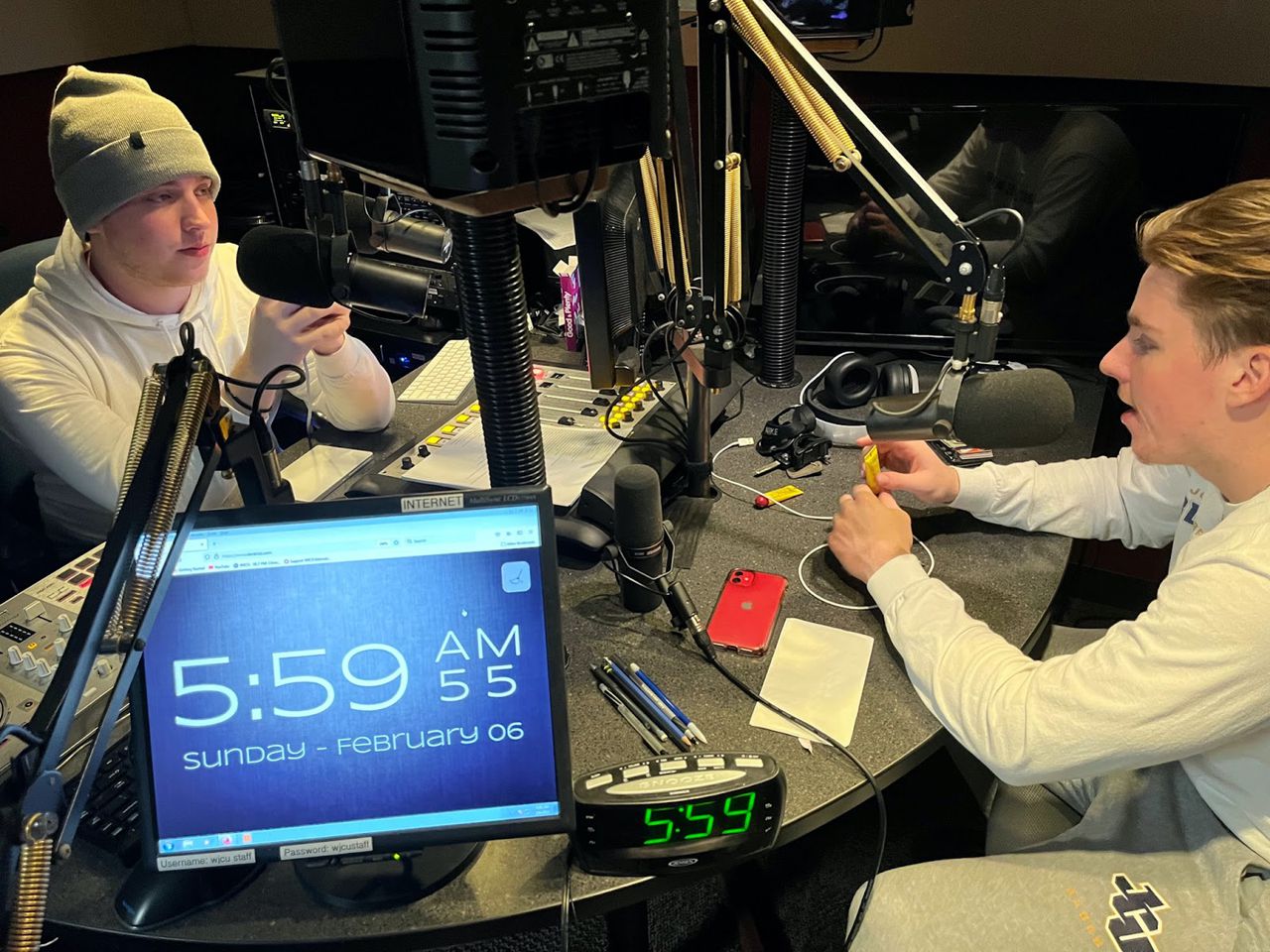 A pair of Ohio radio DJs broke a Guinness World Record when they conducted a 25-hour, 35-minute interview on the air.

Zachary Sinutko, executive producer of the 808s and Mixtapes show on John Carroll University’s WJCU-FM, and Collin Kennedy, the show’s co-producer, interviewed one another live on the air, and the show was simultaneously streamed live on Instagram and Twitch.

The DJs’ on-air conversation lasted for 25 hours and 35 minutes, earning them the Guinness record for longest consecutive radio interview.

The previous record was held by Bhanu Bhakta Niraula, a DJ for Himal FM in Kathmandu, Nepal, when he interviewed Nepalese tourism expert Ang Phinjo Sherpa for 25 hours and 26 minutes in November 2021.

The Dream about Failing Your Exams 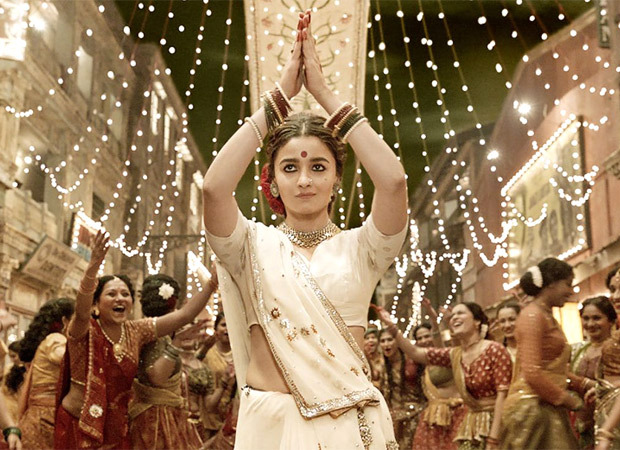