A Hong Kong man showed his love for the manga and anime series One Piece by amassing the world’s largest collection of memorabilia.

Lam Siu Fung said his collection of items related to One Piece, the story of young pirate Monkey D. Luffy and his crew as they search for a treasure known as the One Piece, began about a decade ago, and has now grown to 20,125 items.

“I want to collect all the official One Piece products and use these collections to express my respect and support for the author,” Lam told GWR.

Eiichiro Oda, who started the One Piece manga series in 1997, holds a Guinness World Record for the most copies published for the same comic book series by a single author. 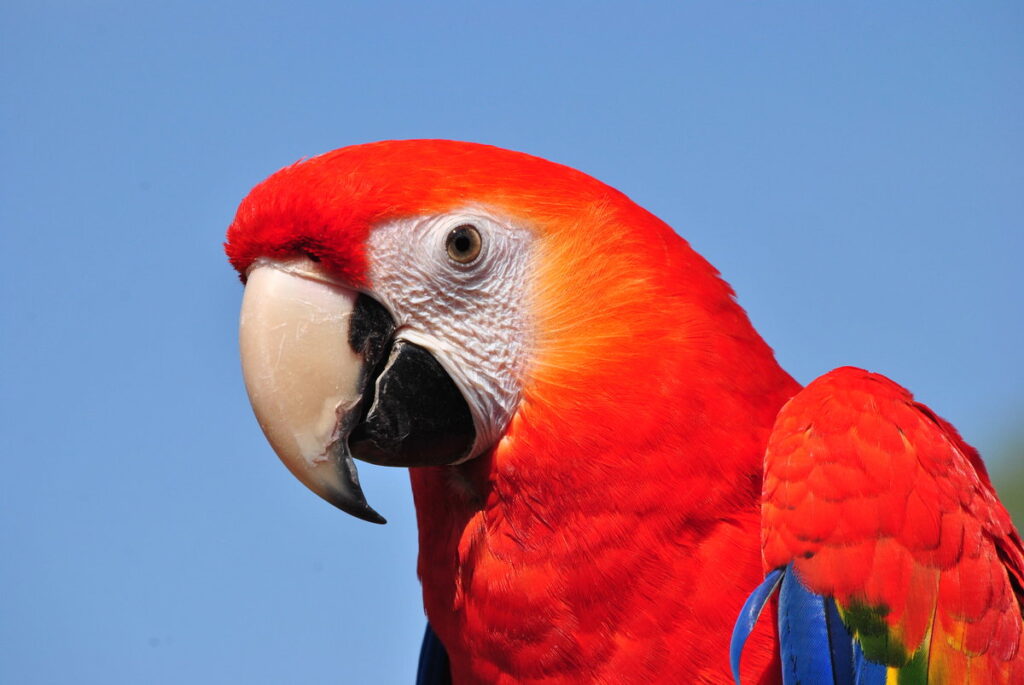 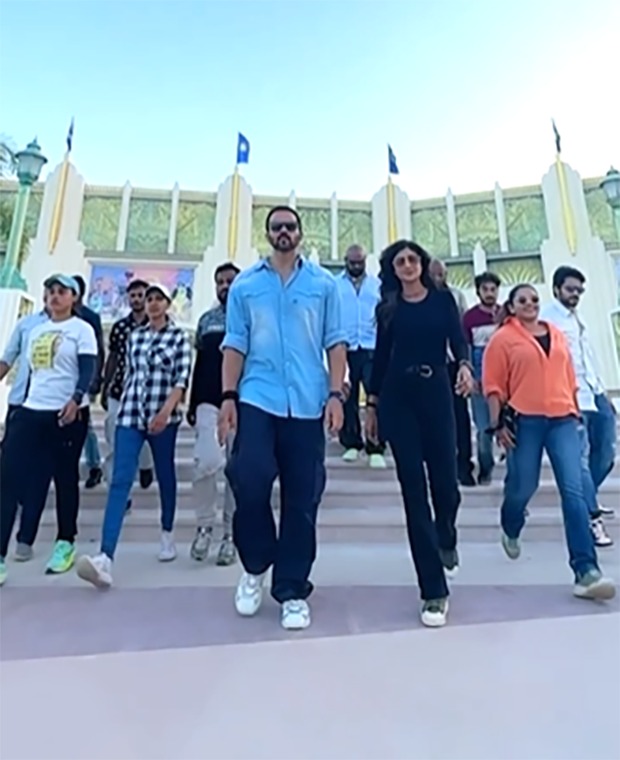