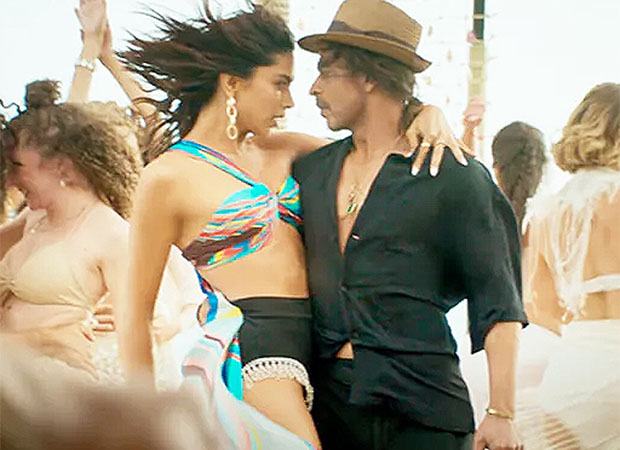 Pathaan and the excitement is increasing with each passing day. The teaser of the film was released on lead actor Shah Rukh Khan’s birthday, on November 2, and it worked big time. Since the last few days, Pathaan has been in the news again after reports that the first song of the film ‘Besharam Rang’ will be out soon.

“‘Besharam Rang’ will be released by Yash Raj Films (YRF) on Monday, December 12. As everyone is aware, it’ll feature Shah Rukh Khan and Deepika Padukone and is a peppy number which is guaranteed to become the number one party song this festive season.”

The source continued, “The mere glimpse of ‘Besharam Rang’ in the teaser got talked about so much. Imagine, what’ll happen once the song is out. Shah Rukh Khan and Deepika Padukone’s chemistry is electrifying and their fans are surely going to go crazy.”

Deepika Padukone fans, meanwhile, are in for a double treat as in less than a week, her two dance numbers would be ruling the charts. The ‘Current Laga’ song from Cirkus was released today at a grand event in the presence of Ranveer Singh and Rohit Shetty. This will be followed by ‘Besharam Rang’ four days later.

Director Siddharth Anand in an interview last week confirmed that one more dance number of Pathaan will be out in December. The theatrical trailer, meanwhile, will be out in January.

Pathaan also stars John Abraham and is all set to release in cinemas on January 25, 2023. 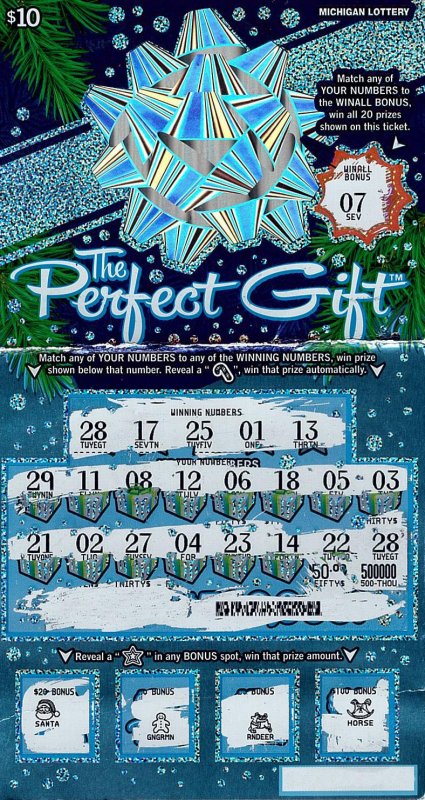 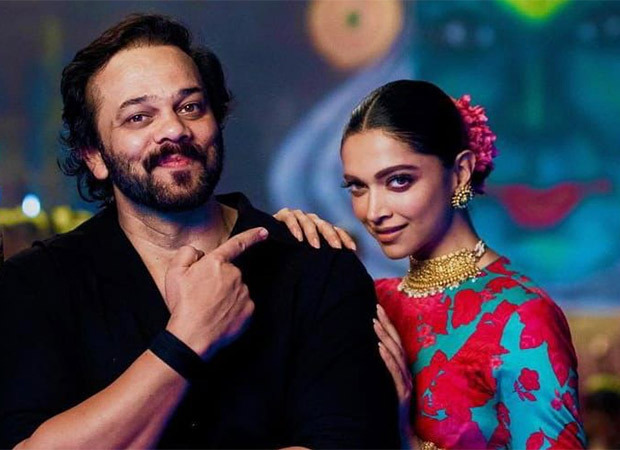