A Pennsylvania couple who both are 102 years old celebrated an even more rare milestone — their 80th wedding anniversary.

Robert and Edith Mae Schaum, who met in high school in 1936 and married in 1942, celebrated that anniversary Dec. 26.

We hold each other up,” Edith Mae told WGAL-TV.

“I guess the secret would be don’t go to bed mad,” Robert added.

The Guinness World Record for longest marriage stands at 86 years, 290 days. It was set by Herbert and Zelmyra Fisher, whose marriage lasted until Herbert Fisher’s death in 2011. 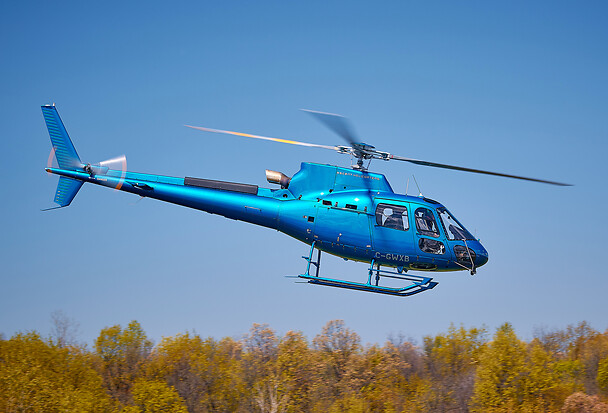 The World Of Nani30 unveiled: Mrunal Thakur to play leading lady to Nani in this pan India film 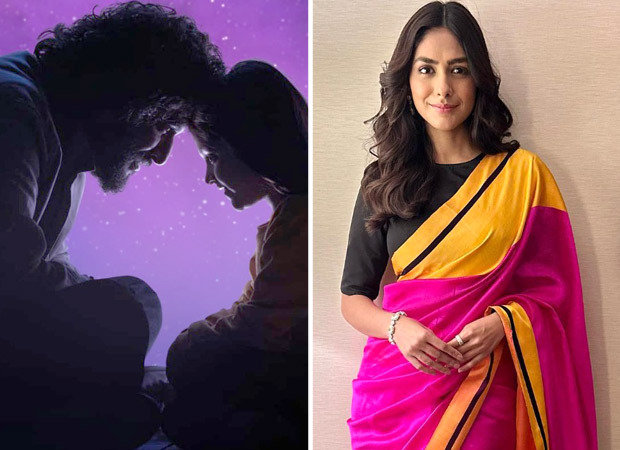