Power couple, Nick Jonas and Priyanka Chopra, welcomed their first child, a baby girl, in January 2022 who was born 12 weeks early. The pair, who welcomed their first baby, via surrogacy on January 15, was already thinking of growing their family when they purchased their Encino, California mansion together in 2019.

The couple had announced the arrival of their baby on social media. “We are overjoyed to confirm that we have welcomed a baby via surrogate. We respectfully ask for privacy during this special time as we focus on our family,” Chopra and Jonas wrote in a joint statement on their respective Instagram accounts.

According to TMZ, the birth certificate revealed the name of the baby girl. She is named Malti Marie Chopra Jonas. According to the birth certificate, obtained by TMZ, “She was born just after 8 PM on January 15 at a hospital in San Diego. Unclear exactly why they picked the name — but ‘Malti’ generally means small fragrant flower or moonlight and it’s of Sanskrit, Indian origin.”

In December 2018, the couple got hitched in two lavish ceremonies at the Umaid Bhawan Palace in Jodhpur, India. While the happy couple married in Jodhpur, they had two ceremonies — one Hindu and one Christian.

Optical Illusion: Check your mental age based on what you see first 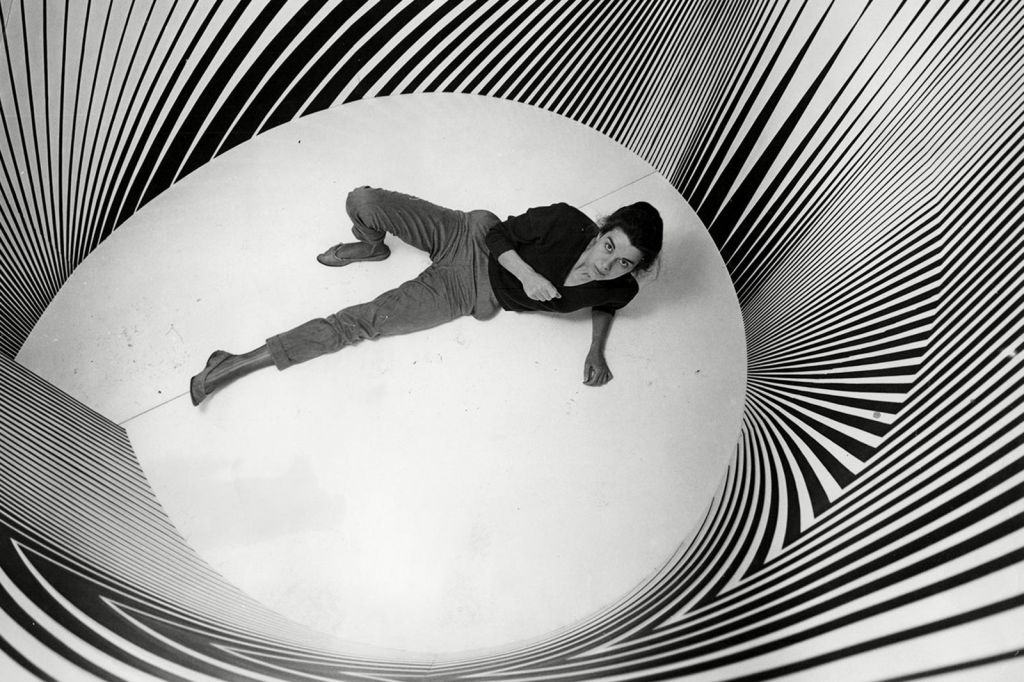