Pushpa 2 – The Rule: Allu Arjun, Rashmika Mandanna and Sukumar kick off the sequel with puja ceremony 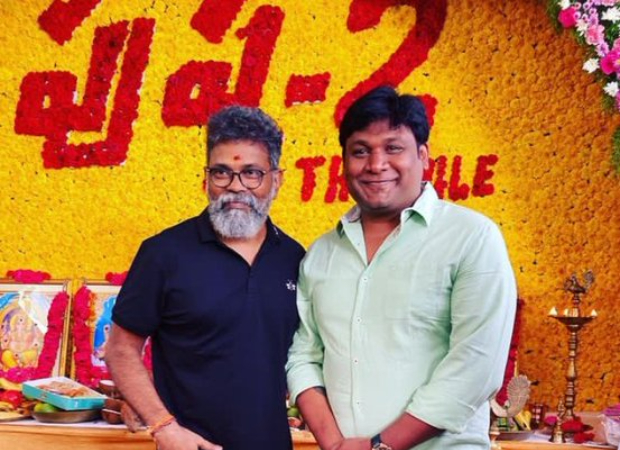 Pushpa: The Rule goes on floors! After the success of Pushpa: The Rise – Part 1 last year, the cast took some time before kicking off the sequel. Now, they have begun the project with puja ceremony on Monday. While Allu Arjun is the US, the puja ceremony was attended by the producers, actress Rashmika Mandanna and director Sukumar.

The shooting of the sequel was reportedly supposed to begin sometime ago but director Sukumar was refining the script after the success of Pushpa: The Rule – Part 1. The puja ceremony took place on Monday morning for Pushpa: The Rule.  Today, at 8:15 am, the makers initiated the pooja ceremony of the highly anticipated “Pushpa The Rule: Part 2”. While the shoot for the upcoming blockbuster sequel will begin soon, the film is written by Sukumar and is produced by Mythri Movie Makers.

Rashmika Mandanna, Fahadh Faasil and rest of the cast are expected to reprise their roles in the sequel. Devi Sri Prasad will compose once again. Dhanunjaya, Sunil, Anasuya Bharadwaj are among many others in the pivotal roles. The technical team includes Sukumar Bandreddi as the story writer, screenplay writer and the director. The film is being produced by Naveen Yerneni and Ravi Shankar Yalamanchili. The Cinematographer for the film is Miresłow Kuba Brożek. Music by Devi Sri Prasad, Production Design by S. Ramakrishna and Monica Nigotre, lyrics by Chandra Bose. The CEO is Cherry, Chief Executive Producer is KVV Bala Subramaniam,

Executive Producer is Baba Saikumar Mamidapalli, Banners by Mythri Movie Makers in Association with Sukumar Writings and the PRO is Eluru Srinu, Maduri Madhu, Meghasyam. The film is expected to be released in December 2023.

Man inflates 10 balloons in 60 seconds using only his nose 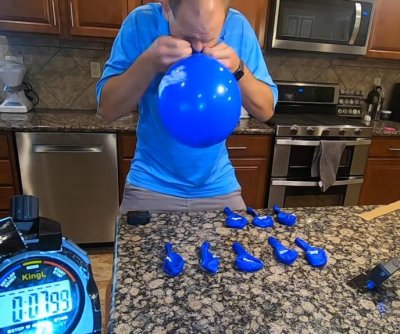 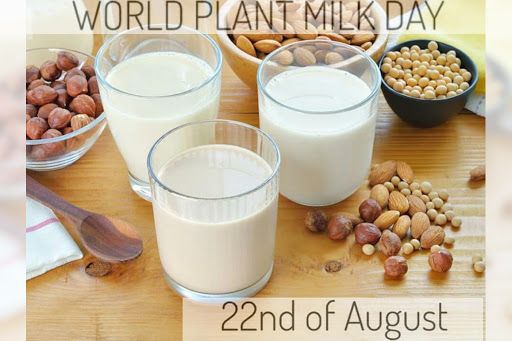