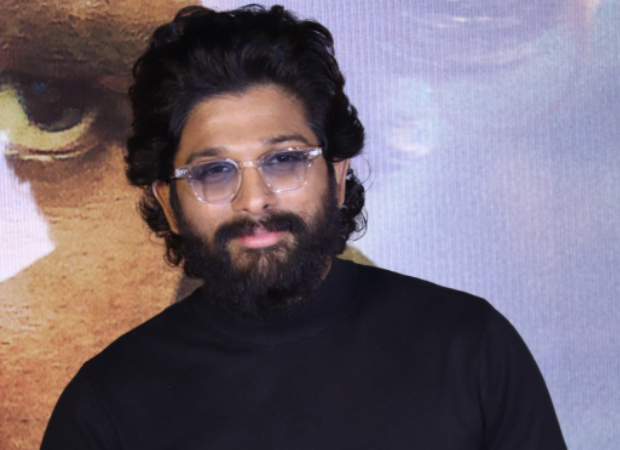 Pushpa: The Rise star Allu Arjun has been basking in the glory of his recent release which was a successful film. While he is busy with his next projects, the actor landed in trouble recently. The actor was fined for violating traffic rules in Hyderabad.

According to several reports, Allu Arjun had to pay a fine of Rs. 700 for violating traffic rules. The Hyderabad police fined him as his Land Rover Range Rover luxury SUV had the tinted glass. The actor’s car was stopped at a busy center in Hyderabad after cops noticed window shields.

Meanwhile, Allu Arjun is currently busy shooting for the second part of Pushpa. It is one of the most anticipated sequels. 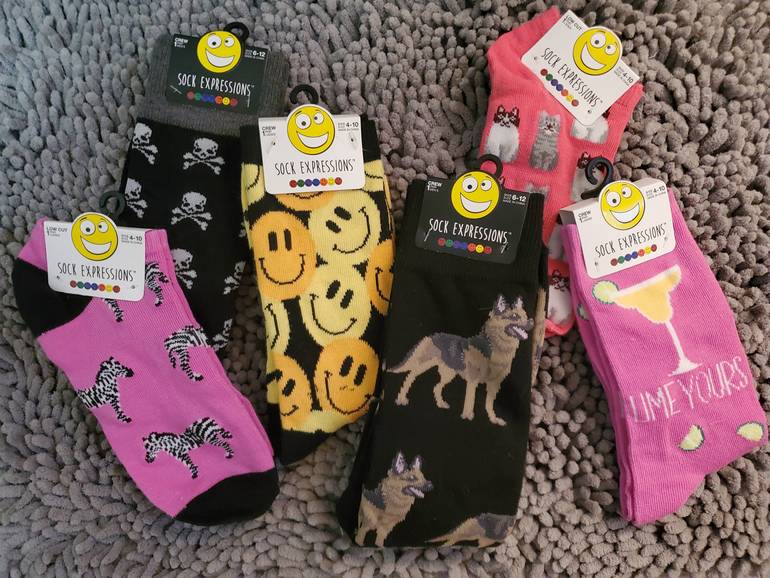