Pushpa The Rule: Allu Arjun to start shooting for Pushpa sequel in THIS month; makers all set with script and budget 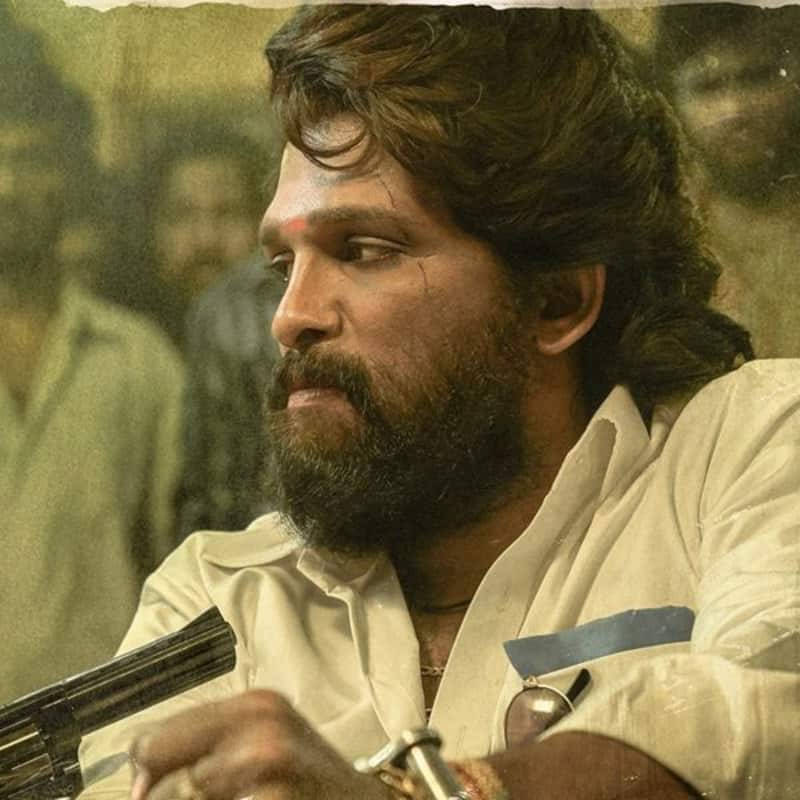 Allu Arjun‘s Pushpa Raj avatar in director Sukumar‘s pan-India film Pushpa – The Rise won the hearts of the masses with his inimitable style. The movie, which also featured Rashmika Mandanna, Fahadh Faasil among others, broke several box office records, entered the Rs 100 crore mark in Hindi belts, and went on to mint 300 crore worldwide. While fans are awaiting for Pushpa – The Rule, reports have suggested that Allu Arjun will start shooting for the sequel in the upcoming month.

According to a report in India Glitz, director Sukumar has finished working on the script of Pushpa sequel. The makers have also set the budget of the film and the shooting is most likely to start by the end of July. Earlier, it was reported that the huge success of Pushpa – The Rise across India has led the team to believe that the script requires multiple changes. As a result, director Sukumar was busy rewriting the story for Pushpa – The Rule.

Meanwhile, Pushpa 2 will feature a number of top actors from various industries. The goal is to broaden the audience for the film which is about red sandalwood smuggling. More details about the cast and crew will be released in the coming days. The huge success of other south Indian movies like RRR and KGF: Chapter 2 is said to be pressuring the director to include more mass elements that will appeal to both South and North audiences in a big way.

Anti-Aging Secrets to Look Young Even After Your 50s! 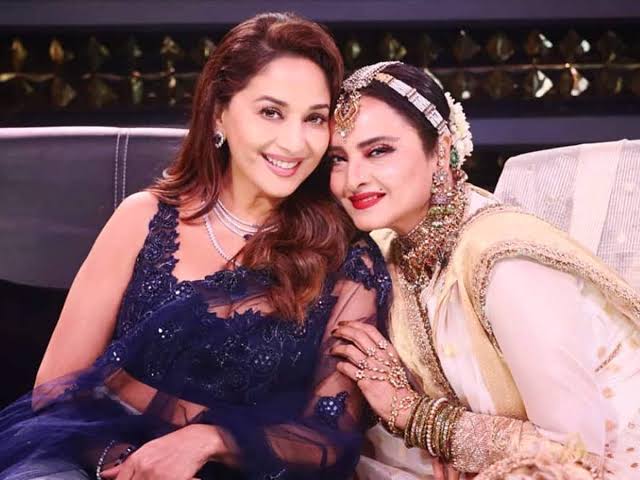 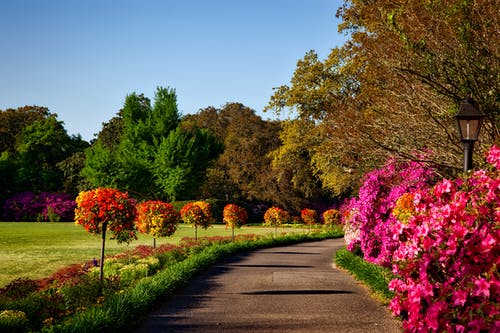