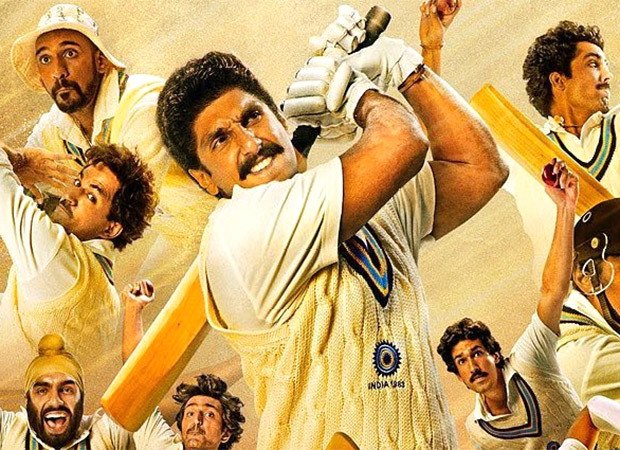 Superstar and youth icon Ranveer Singh has been urging authorities to consider and declare Indian Sign Language (ISL) as the 23rd official language of India. He had also signed a petition in 2020 aimed at furthering awareness of this cause. Now, the actor has again lent his support to screen

Ranveer says, “When I was narrated 83, what I loved the most about the story was how the team celebrated inclusivity of people and cultures and also championed individuality of players which forged an unbeatable team that won us the 1983 cricket World Cup.

The entire team of 83 has given their blood, sweat and tears in making this film and I hope we manage to entertain and inspire you all!”

On the work front, Ranveer Singh will next be seen in the Rohit Shetty-directed Cirkus, which is all set for a Christmas 2022 release. The actor is also doing Karan Johar’s love story, Rocky Aur Rani Ki Prem Kahani alongside Alia Bhatt and the film will release on April 28 on the big screen.

Spanish man ties three pairs of shoes in under 10 seconds 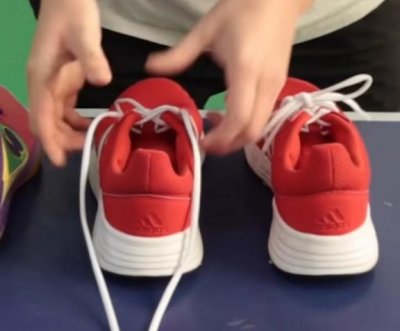 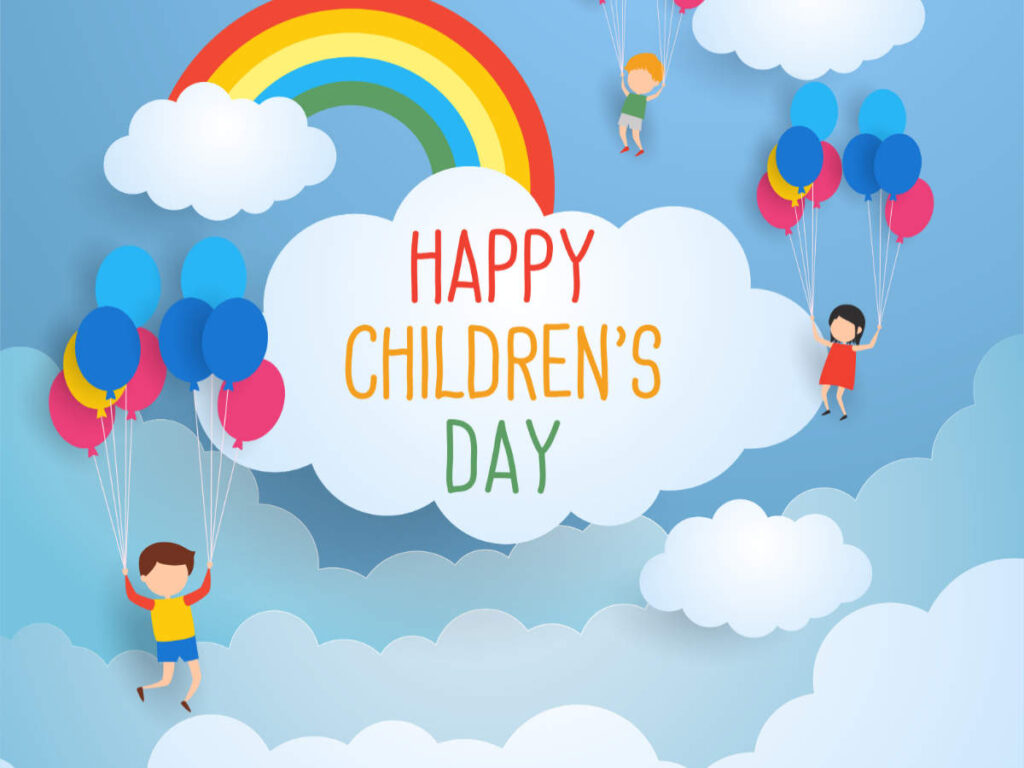