Revealed: Tara Sharma and Koel Puri to play mothers to Agastya Nanda and Suhana Khan in Zoya Akhtar’s The Archies 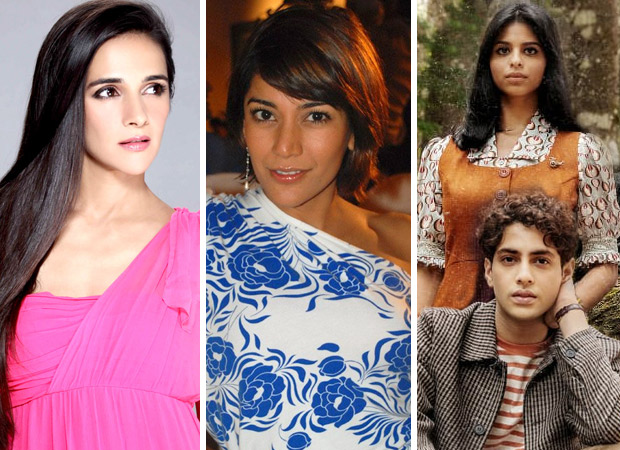 So far the focus of interest in Zoya Akhtar’s The Archies, has been on  the  youngsters. Well, believe it or not the youngsters have  parents too! And Zoya has gone for some  unusual casting in the senior roles. Two of the star kids in the cast Suhana Khan and Agastya Nanda’s mothers will be played Koel Puri and Tara Sharma, respectively.

Twenty years ago, Tara made her debut as a leading lady in Anupam Kher’s directorial Om Jai Jagdish where she was cast as Abhishek Bachchan’s wife. Now, Tara will be seen as  Abhishek’s nephew’s mother.

Koel Puri, daughter of media baron Aroon Purie, was never keen on an acting career. She did try her luck in  the movies with films like Everybody Says I’m Fine and The Great Indian Butterfly. Coincidentally, Koel too, like Tara, made her debut in a film Everybody Says I’m Fine  directed by an actor-turned-director Rahul Bose. She was last seen in  the Sonam Kapoor cricket satire The Zoya Factor. Now, Koel is all set to be directed by Zoya Akhtar in The Archies.

Interestingly, both actresses were chosen for their physical resemblance to their screen kids; Agastya Nanda and  Suhana Khan can pass off as Tara Sharma and Koel Puri’s  child. 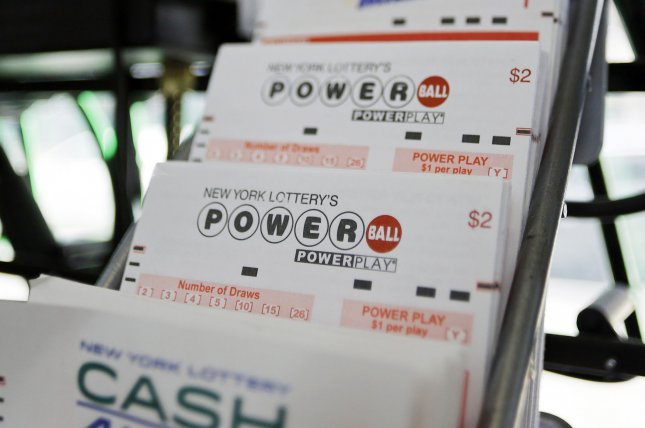