Runner takes on Canadian half marathon while wearing 90 T-shirts

A runner in an Alberta half-marathon attempted a Guinness World Record by taking on the 13.1-mile course while wearing 90 T-shirts.

David Eliuk ran Sunday’s Hypothermic Half Marathon in Edmonton while wearing 90 T-shirts in an attempt to break the Guinness World Record of 76 shirts, which was set by British runner David Smith in 2019.

“It hurt,” Eliuk told Global News after the race. “It feels great to be done. I had an amazing team behind me.”

Eliuk said he trained for five months before the attempt, but still hit some unforeseen difficulties from the weight and constriction of his wardrobe.

“I had a lot of issues with constriction on my arms in the first lap and the crew was able to help me get through that,” Eliuk said.

Eliuk said evidence from his attempt is being submitted to Guinness World Records for official recognition.

“There were a lot of great stories that came out of yesterday’s race and mine was only one of them,” Eliuk said in an Instagram post. “Everyone should be proud of their individual accomplishments.”

A car crash in dream meaning 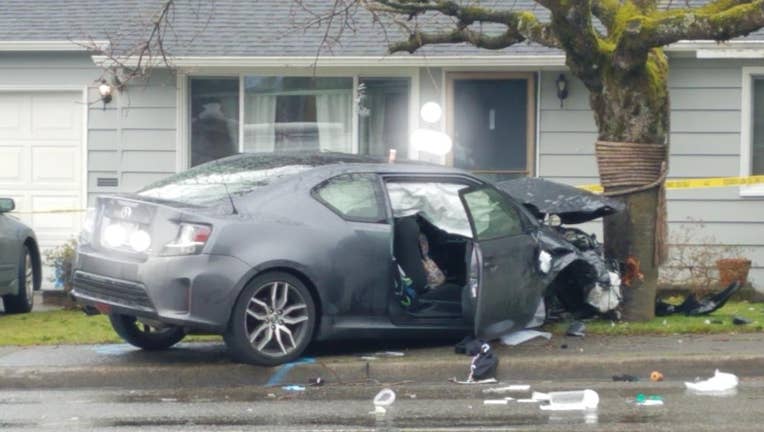 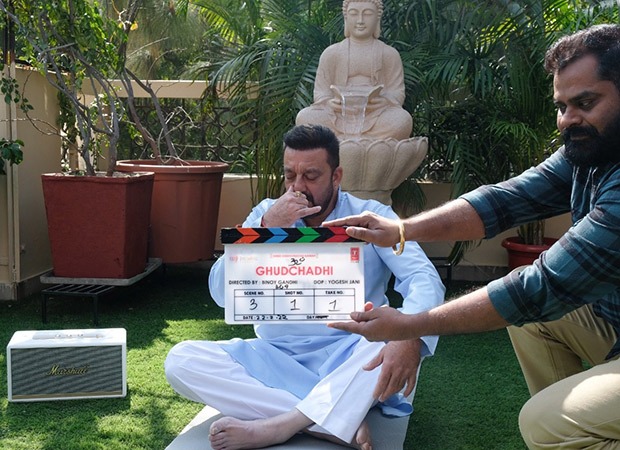