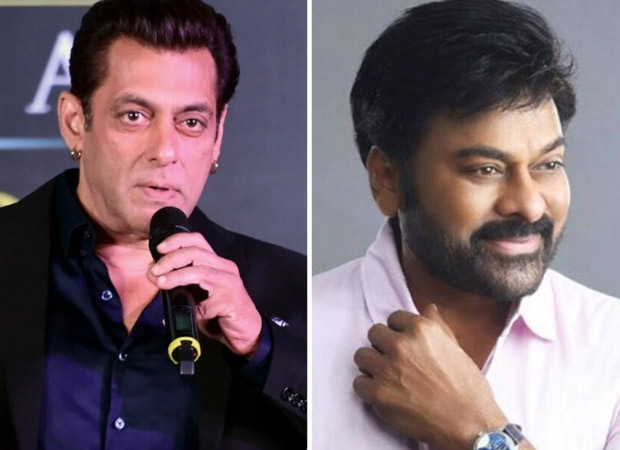 Salman Khan is all set to star alongside Telugu superstar Chiranjeevi in his upcoming film Godfather. During the IIFA press conference today, Salman talked about his cameo in Chiranjeevi’s movie.

Salman said, “It has been a wonderful experience working with him. I have known Chiru Garu for the longest time. He has also been a friend. His son (Ram Charan) is also a friend. He has done such a fantastic job in RRR. I just wished him on his birthday, and on the success of his film. I am very proud of him. It feels so good that he is doing so well. But I wonder why our films are not doing so well in the south. Their films are doing so well here.”

On completion of the schedule, director Mohan Raja had shared some BTS pictures from the sets. Mohan took to his social media handle and captioned it with, “Finished an Amazing Schedule with the Mighty Man, Sweetness Personified Dear most Bhai @beingsalmankhan Thanks Bhai for Making this So Comfortable and So Memorable And Thanks to OUR pillar of Support @kchirutweets for making this happen for Our #GodFather @MusicThaman & Team (sic).”

The film also has stars Nayanthara, Satyadev Kancharana and others. Salman Khan will next start shooting for Kabhi Eid Kabhi Diwali with Pooja Hegde. 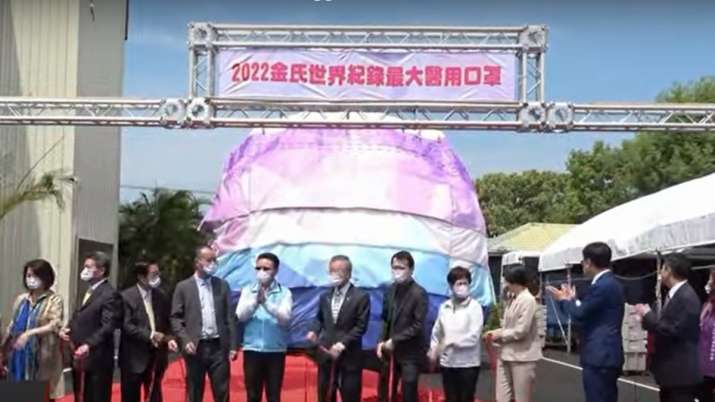 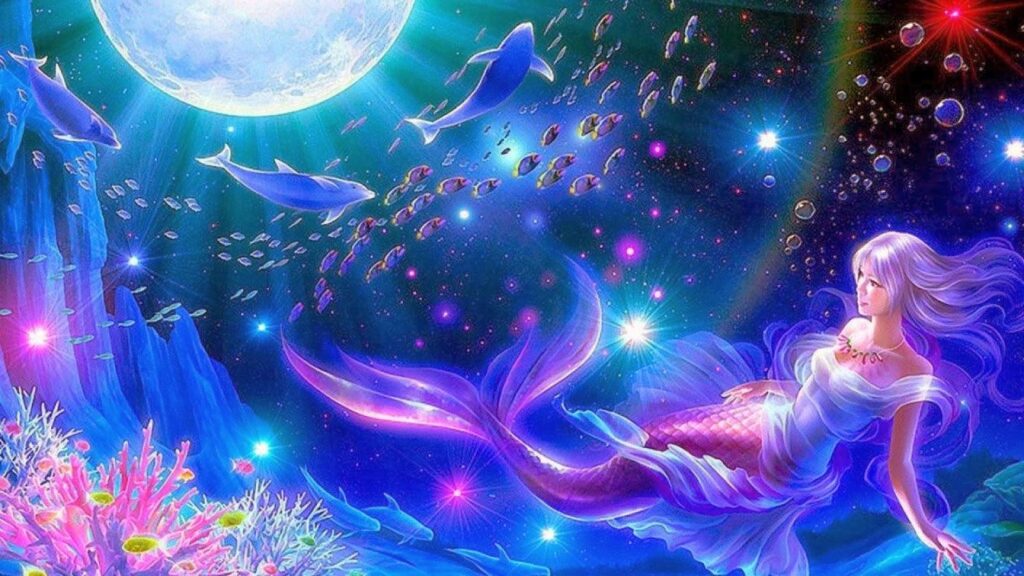