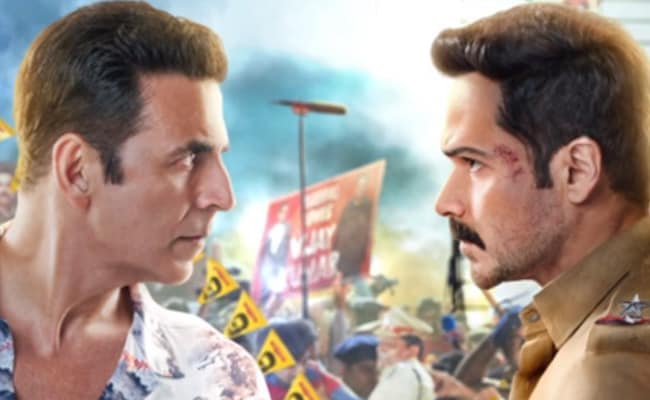 For all Akshay Kumar fans out there, we have some amazing news in store. The actor has announced the release date of his upcoming film Selfiee. The Raj Mehta directorial will hit the theatres on February 24. Akshay Kumar shared the happy news with a motion poster featuring himself and Emraan Hashmi. Along with the announcement post, the actor wrote, “Fans make a star. Fans can also break a star! Find out what happens when a fan turns against his Idol.

Selfiee also stars Diana Penty and Nushrratt Bharuccha in crucial roles. The project was announced in January last year. Akshay Kumar shared the news with a video featuring himself and Emraan Hashmi. The caption read, “Presenting Selfiee, a journey that will drive you towards loads of entertainment, laughter and emotions. Shooting begins soon.” 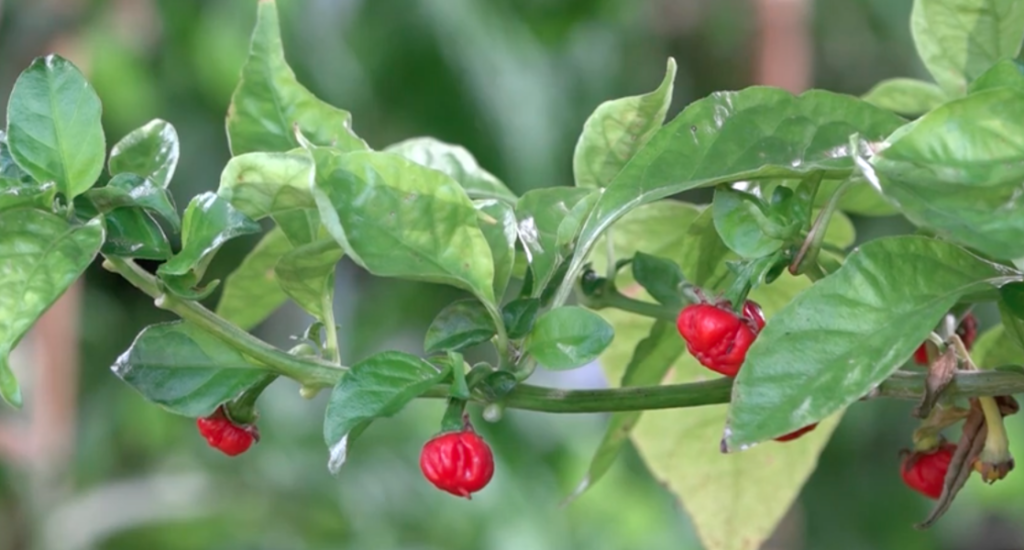 Dream About Problems With Nails 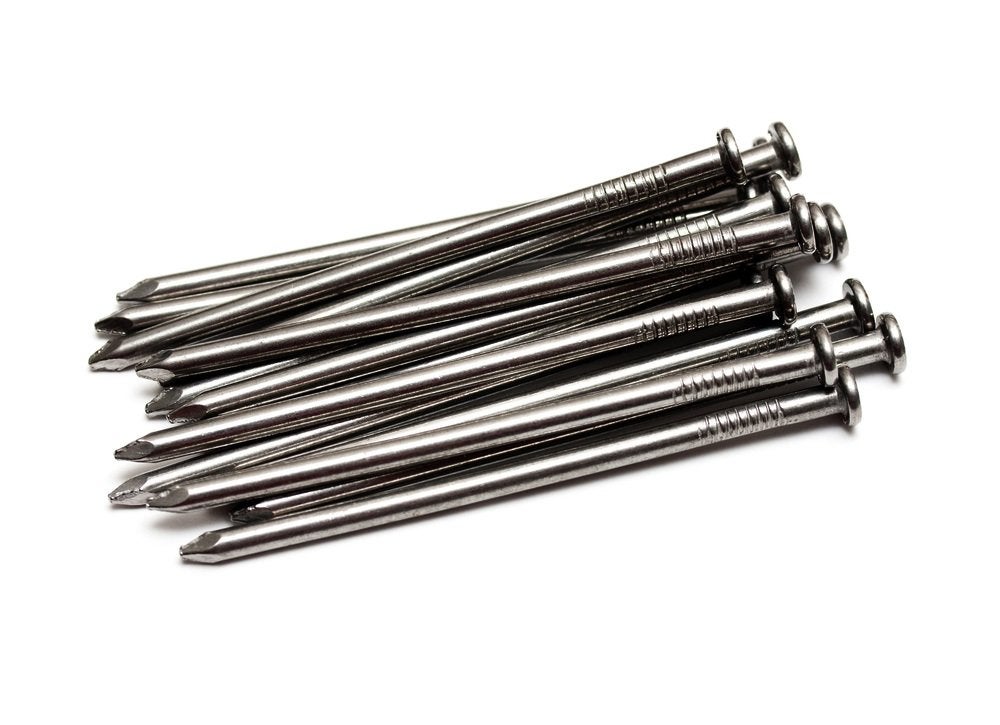