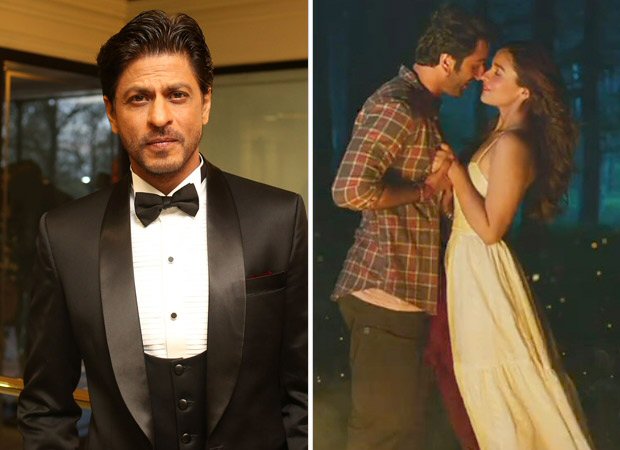 Shah Rukh Khan NOT to participate in Brahmastra’s promotional activities; respectfully declines the offer
ByBollywood Hungama News Network -June 23, 2022 – 12:13 PM IST
The much-awaited trailer of Brahmastra unveiled on June 15. Starring Ranbir Kapoor, Alia Bhatt, Amitabh Bachchan, Nagarjuna and Mouni Roy, the sci-fi film with a dash of mythology has been in the making for a long time and has generated tremendous buzz. What has also added to the hype besides the concept, scale, VFX and the pairing of the real-life couple Ranbir and Alia is the presence of Shah Rukh Khan. As per reports, the superstar has a cameo in the film and his character plays a crucial part in taking the narrative forward.

The makers of Brahmastra have planned a lot of promotional activities before the release. They were toying with the idea of having Shah Rukh Khan attending an event held to promote Brahmastra. He’s one of the biggest stars today in India and also, he hasn’t made such an appearance since ages. As a result, they felt that if he can make it, then nothing like it.”

However, the superstar respectfully declined the offer. The source continued, “Shah Rukh understood the intention of the makers. He also knows that it’s a passion project for them and has the highest respect for how they have gone all out in giving the film an international look. However, he doesn’t think it’s a good idea for him to attend the promotions of Brahmastra. He felt that they have enough on their plate to excite the audiences, be it music, grandeur, presence of talented actors etc. Also, he wants to keep away from events and media glare for the time being. He’d prefer to attend such film events only for the promotions of his comeback film, Pathaan, which releases on Republic Day 2023. SRK feels that this strategy would work better for the Siddharth Anand-directorial since it features him as the main lead.”

The source then stated, “The makers of Brahmastra, including producer Karan Johar and director Ayan Mukerji, completely agreed with Shah Rukh Khan’s point of view, and have decided to go ahead with the promotions without SRK.” Brahmastra is all set to release on September 9. 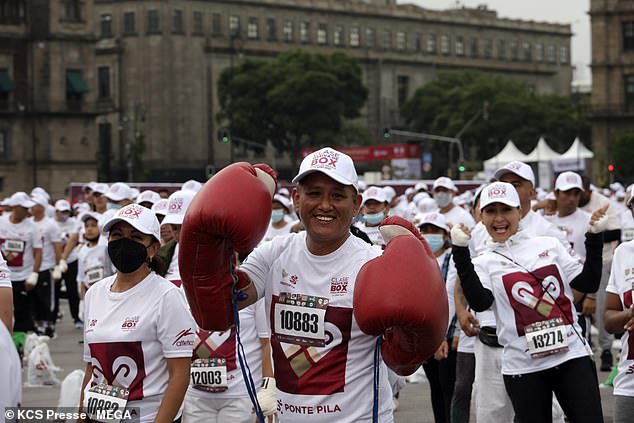 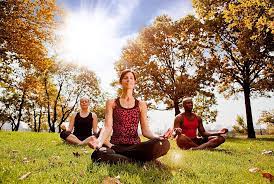