Shah Rukh Khan shares the Hindi trailer of Beast; says he is a fan of Thalapathy Vijay 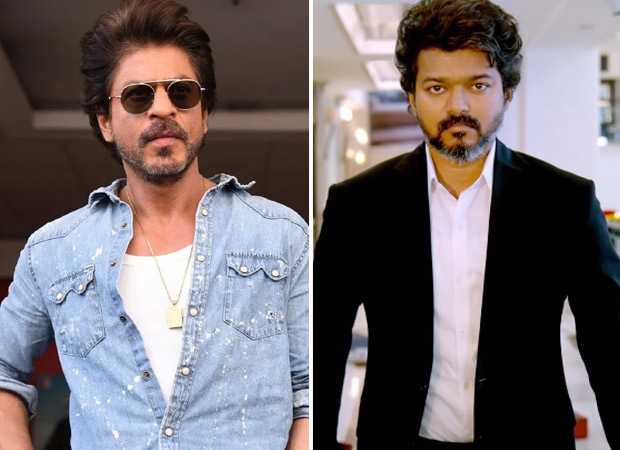 On Tuesday evening, Shah Rukh Khan took to his Twitter handle to share the Hindi trailer of the film which has been titled Raw in Hindi. Not only did he share the trailer but also revealed that he is currently with director Atlee and is a huge fan of Vijay. This is the first time the actor confirmed doing Atlee’s film. Earlier, pictures of the actor shooting for the film in Pune had leaked and had gone viral on social media. “Sitting with@Atlee_dir who is as big a fan of @actorvijay as I am. Wishing the best for beast to the whole team…trailer looks meaner…. Leaner… stronger!!,” he wrote.

Beast will be released in theatres on April 13 and also stars Pooja Hegde. The film is directed by Nelson Dilipkumar and is an Anirudh Ravichander musical.

Meanwhile, on the work front, Shah Rukh Khan is currently shooting for Atlee Kumar’s next film. After wrapping up the shoot of Pathaan in Spain, the actor has resumed the shoot of Atlee’s next. The film reportedly revolves around a bank heist and will see Nayanthara play an investigative officer. The film also stars Sanya Malhotra and other popular names. 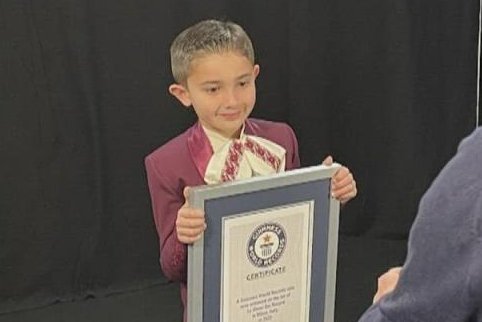 Florida Man Steals Car with Baby Inside, Drops Baby Off at Gas Station 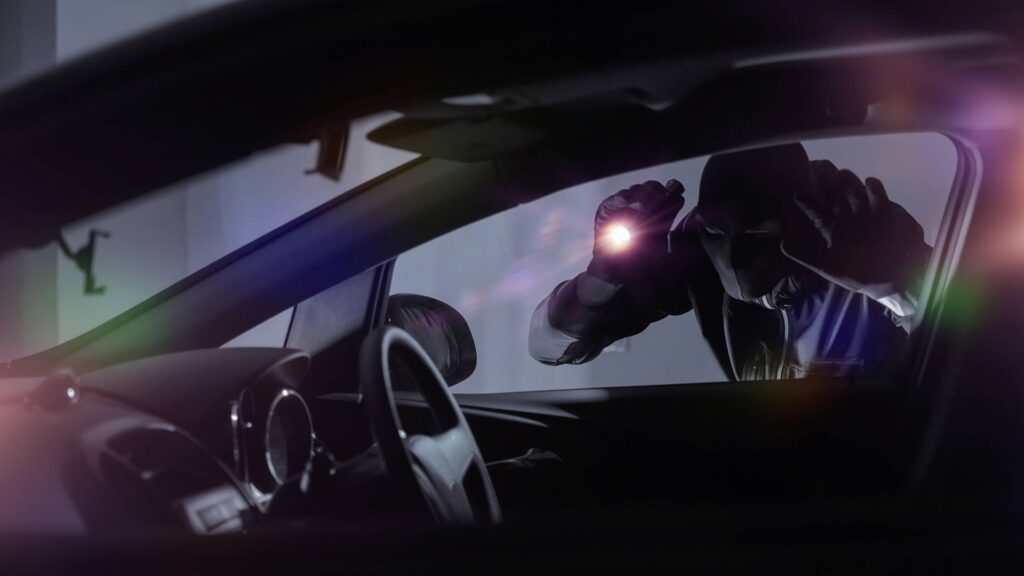