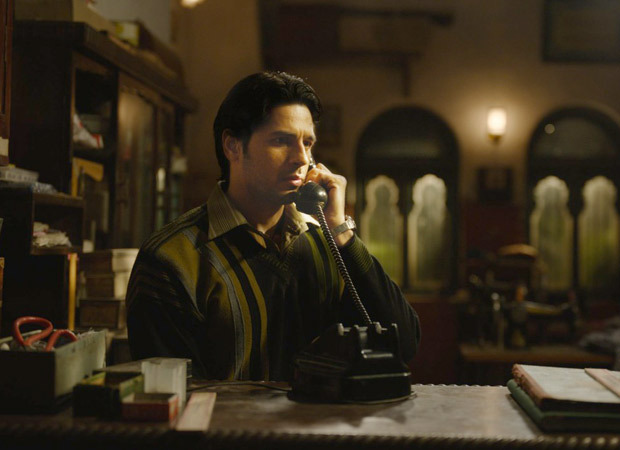 Popular south Indian film talent Rashmika Mandanna will be making her Hindi film debut with Mission Majnu alongside Sidharth Malhotra. The actor who is still basking in the success of Shershaah will next be seen in a completely different avatar as he plays a RAW agent onscreen.

On Tuesday, Sidharth took to his social media handle to share the first look poster featuring him while announcing the release date of the film. In the poster, Sidharth is seen talking on the phone sitting in a dimly lit room with a serious expression. “Get ready to be a part of India’s greatest covert operation that derailed Pakistan’s illicit Nuclear Ambitions! Inspired by real events, #MissionMajnu releasing on 13th May 2022 in a cinema near you”.

Mission Majnu is based on true events that occurred in the 1970s and tells the narrative of India’s most daring mission into Pakistan’s heartland, which forever transformed the two countries’ relationship. Produced by Ronnie Screwvala (RSVP) and Amar Butala and Garima Mehta (Guilty By Association Media), written by Parveez Shaikh, Aseem Arrora, and Sumit Batheja, and directed by Shantanu Baagchi, Mission Majnu also stars Sharib Hashmi and Kumud Mishra. 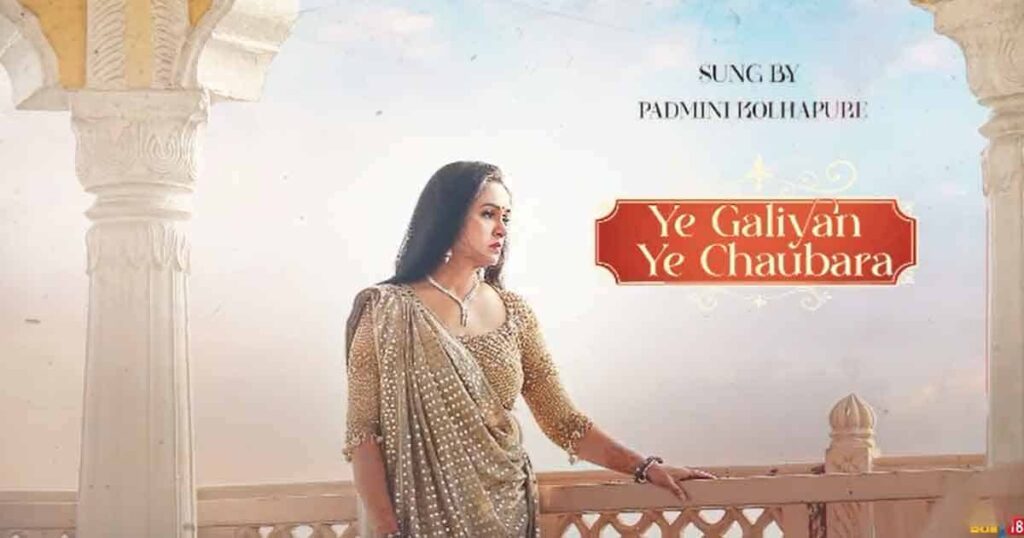 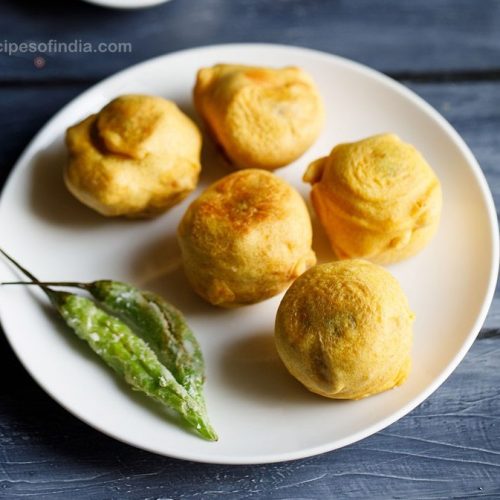