The World Bodypainting Festival begins Thursday in Klagenfurt, Austria, bringing together hundreds of body painting artists and enthusiasts from around the globe.

The three-day festival, which has been held at the Goethepark in Klagenfurt since 2017, features multiple competitions, stage shows and over 40 live bands. The “Bodypaint City” area of the festival also features a body painting and beauty EXPO, as well as multiple “adventure zones.”

The event was founded by Austrian Alex Barendregt in 1997 as the European Bodypainting Festival. Barendregt said he became interested in the art form after seeing photos from the 1970s showing German model Veruschka von Lehndorff with her body covered in paint. He decided to create a festival after discovering there were no large-scale events in Europe dedicated to what was then a niche art form.

“I think transformation was always something human, transformation of the body [and] decoration,” Barendregt told National Geographic in 2018. “You can express really good feelings, colors, emotions in an art form that is also moving and screaming and dancing.”

The first two years of the festival, held in Seeboden, Austria, featured body painting showcases, and 1999 saw the inception of the first European Bodypainting Awards. Ensuing years saw the addition of showcases and awards for photography and fine art, as well as different categories of body painting including brush and sponge, airbrushing, team body painting, special effects makeup and installation art. 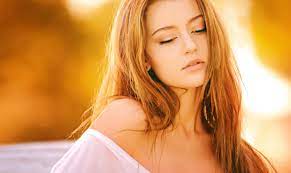 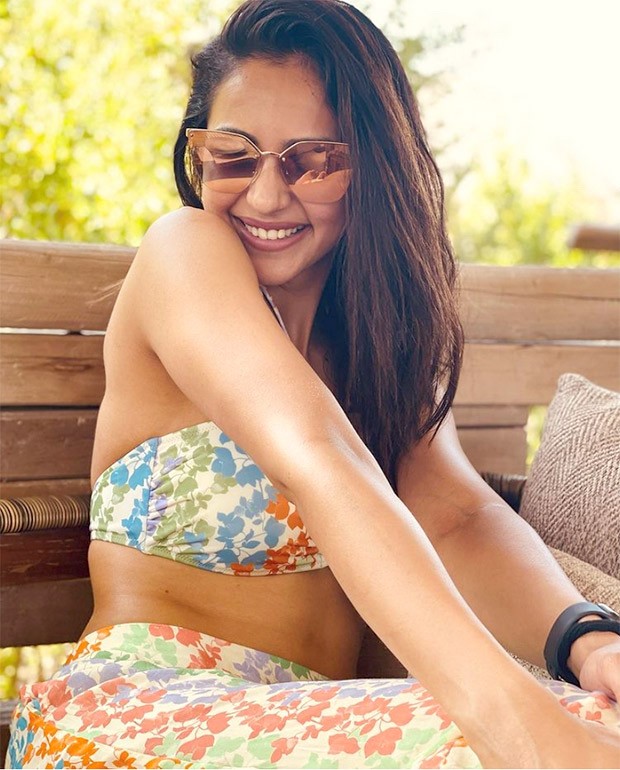