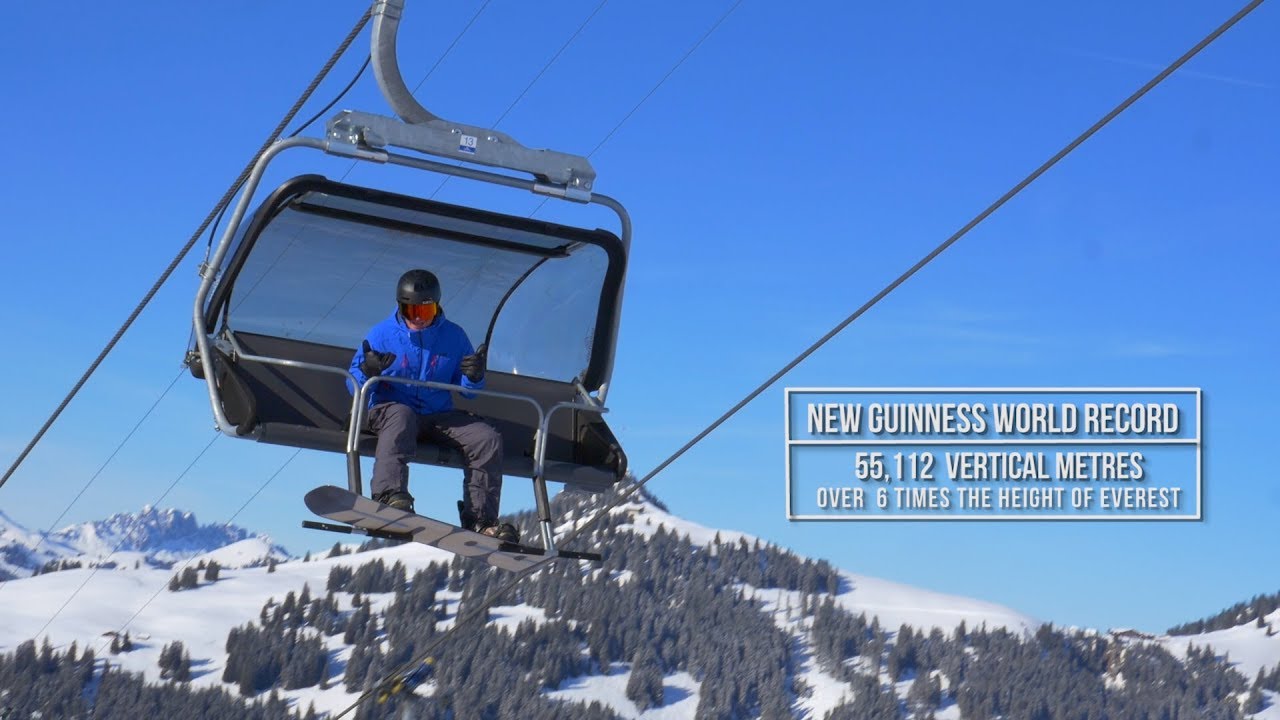 A snowboarder broke a Guinness World Record when he spent 12 hours on the slopes in Maine and traversed nearly 100,000 vertical feet.

Silverman snowboarded nearly 100,000 vertical feet during the time period, beating the previous record of 62,335 feet and 11 inches, which was set by Keith Hayes in 2017.

“I think it was probably one of the most fun times I’ve had snowboarding. Like, it brought out a love for snowboarding for me,” Silverman told WCSH-TV. “Especially in the morning when I had the sunrise. It was warm out, and [I had] Narrow Gauge to myself. So, I thought that was a super cool thing.”

Silverman, who completed the World Cup circuit last year, said his next goal is qualifying for the 2026 Winter Olympics in Italy. 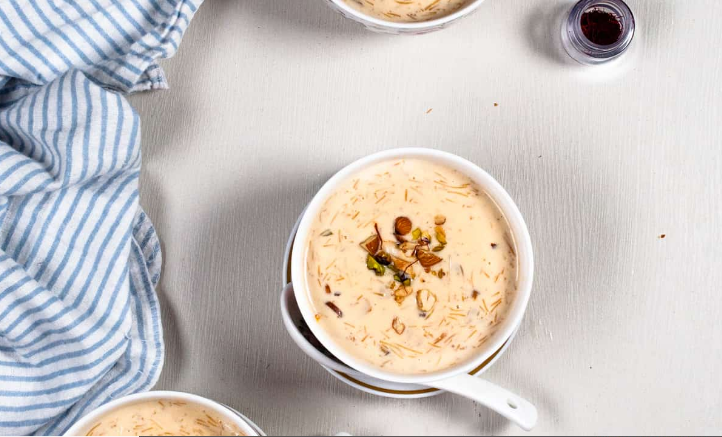 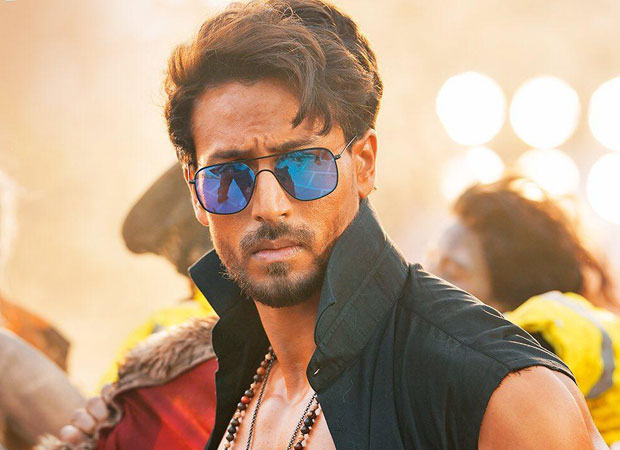