A trio of pitmasters at a Texas barbecue restaurant broke a Guinness World Record by grilling food for 40 hours, 49 minutes and 17 seconds.

Chris Magallanes, Mark Montemayor and Ernie Morales of Panther City BBQ in Fort Worth barbecued nonstop to break the record for longest barbecue marathon (team), which was previously set at 40 hours and 53 seconds by an Italian team in 2017.

A Guinness adjudicator was on hand to verify the attempt followed all of the organization’s rules. The judge presented the team with a certificate at the end of their grilling marathon.

“I am still amazed we grilled for over 40 hours,” Magallanes told Food & Wine. “We are honored to break the record alongside such a great team and couldn’t have done it without the support and excitement coming from everyone.”

The barbecuing trio cooked up 450 pounds of burger, 300 pounds of taplitas, 300 pounds of fajitas and 100 pounds each of onions and peppers during their attempt. The food was donated local frontline workers and charities. 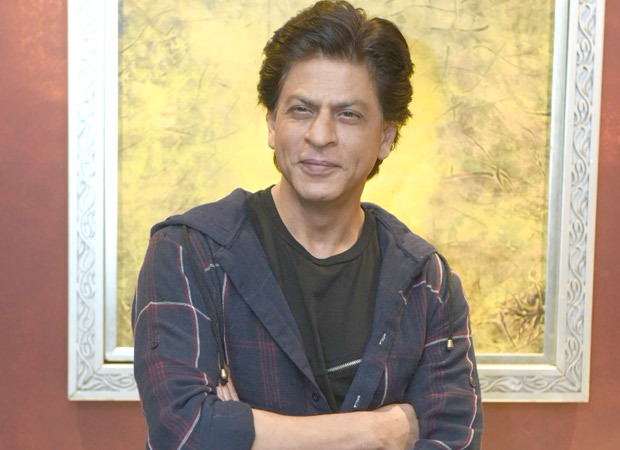