Chefs Nick DiGiovanni and Lynn Davis, aka Lynja, chose Manhattan as the location for their attempt at the Guinness World Record because they could visit all 69 eateries with a single 8-mile walk.

The pair, who previously earned records by cooking up the world’s largest chicken nugget and world’s largest cake pop, were accompanied on their restaurant-hopping adventure by Guinness World Records adjudicator Andrew Glass.

The duo were required to purchase and consume at least one food or drink item at each location — but the rules didn’t stipulate they had to do the consuming themselves, so at several locations other customers waiting in line were treated to free food.

The chefs had 24 hours to complete the record, but they managed to visit all of the restaurants within 7 hours and 15 minutes, despite some time lost by getting stuck in an elevator at Macy’s on 34th Street.

What does it mean when you see yourself dancing in your dream? 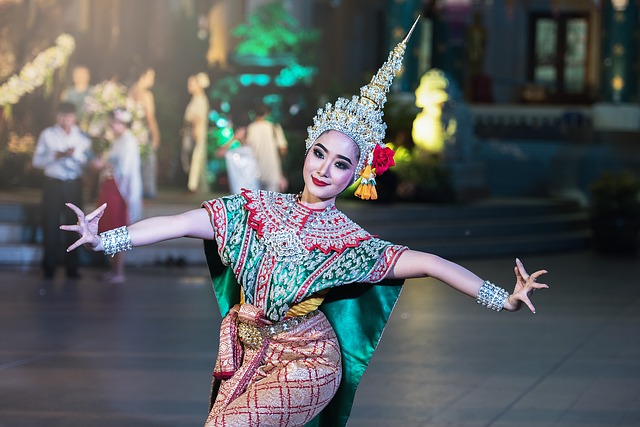 Vikram Vedha teaser: Hrithik Roshan and Saif Ali Khan starrer promises to be a LIFE SAVER for the industry! 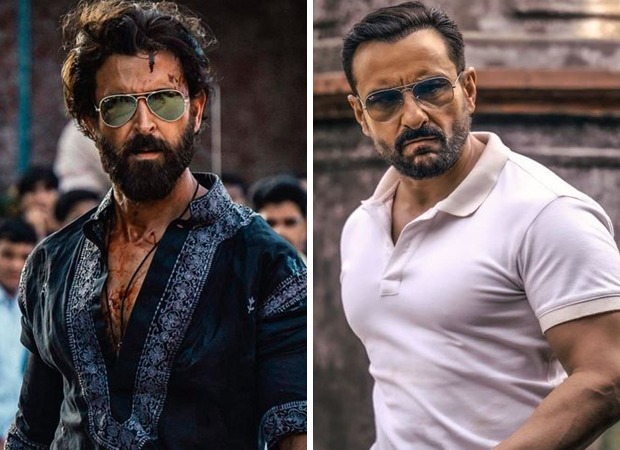