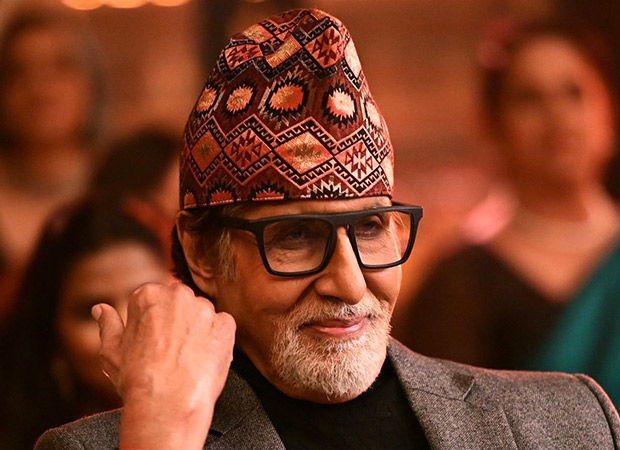 After collecting Rs. 1.81 crores on Friday, and Rs. 3.65 crores on Saturday, Sooraj Barjatya’s Uunchai has seen another jump in collections on Sunday. According to early estimates, Uunchai has seen a jump of about 35 to 40 percent on its third day and this has laid a platform for the film to record a healthy trend on weekdays.

According to estimates, the movie has collected in the range of Rs. 4.90 to 5.20 crores on the third day, taking the opening weekend collection to Rs. 10.50 crore. The numbers are the biggest three-day total for an Amitabh Bachchan film in the post-pandemic world and a large credit for these collections goes to the brand value of Sooraj Barjatya.

Uunchai was released on limited screens (under 500) and has put up high occupancy throughout the weekend. With a wider release, the weekend numbers would have been higher by at least 25 to 30 percent, as there was not enough supply of shows to meet the demand on Saturday and Sunday in some pockets of the country.

The trend so far is superlative and now we need to see if Uunchai can record a Monday that’s higher than Friday. If that happens, it will see a steady run for a month, with the elderly audience stepping out at their convenience over the next few weeks to experience the film on the big screen. The weekend collections are a respite for the Hindi film industry, which was struggling for a hit in recent times. Monday will give us a picture if Uunchai can end the drought of hits at the box office. 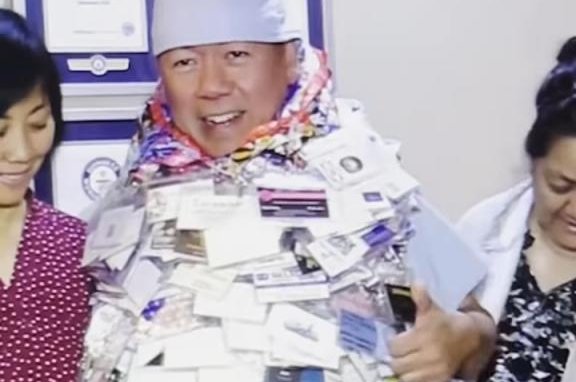