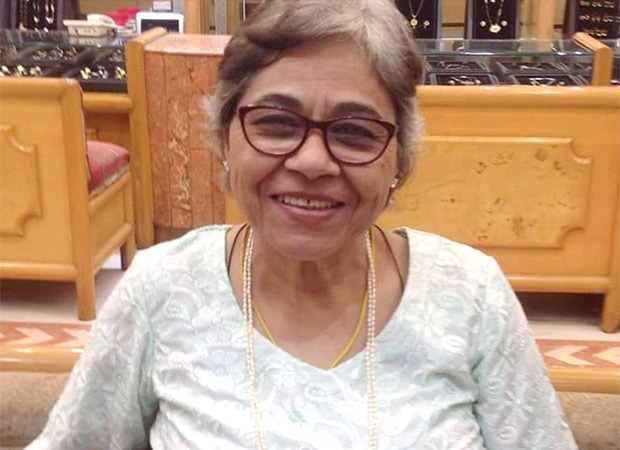 In one of the most horrific incidents, veteran actress Veena Kapoor was allegedly brutally murdered by her son Sachin Kapoor over a property dispute. As per reports, he admitted to the crime and said that the incident took place in a fit of rage as he repeatedly hit her head with a baseball bat. He then threw her dead body into a river in the Raigad district. Mumbai Police has arrested the accused and their house help Chhotu alias Lalukumar Mandal for murder after the interrogation.

A police complaint was filed when the security supervisor of Kalpataru Society in Mumbai reported that the 74-year-old actress had gone missing. During the interrogation, Sachin Kapoor confessed to the murder and said that the heated conversation to get the Rs 12 crore plot led to the killing of his mother.

Veena’s co-star from the TV show Meri Bhabhi, Nilu Kohli wrote on Instagram, “Veenaji you deserved better. I am heartbroken, posting this for you. Kya bolun? Am at a total loss of words. I hope you are finally resting in peace after soo many years of struggle.”

She spoke to TV9 Bharatvarsh and said, “I worked with Veena ji for about five years in Main Bhabhi. After this serial, we also did another serial together. But before Corona, we lost contact and I got busy with my projects. After the death of a person, we remember these things. I still can’t believe she is no more with us.”

Veena Kapoor’s elder son lives in the US. They have registered a case against the accused under sections 302, 201 and 34 of the Indian Penal Code (IPC). The investigation is underway. Ranbir Kapoor congratulates Pakistan film industry for The Legend Of Maula Jatt, agrees to work with Pakistani crew: “No boundaries for artistes” 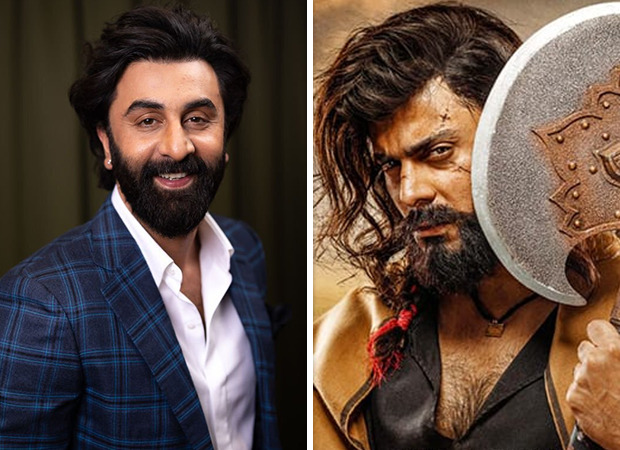